What Will Change In eSports With The New Gen Consoles Ps5 And Xbox Series X?

You are here: Home »  Blog » What Will Change In eSports With The New Gen Consoles Ps5 And Xbox Series X? 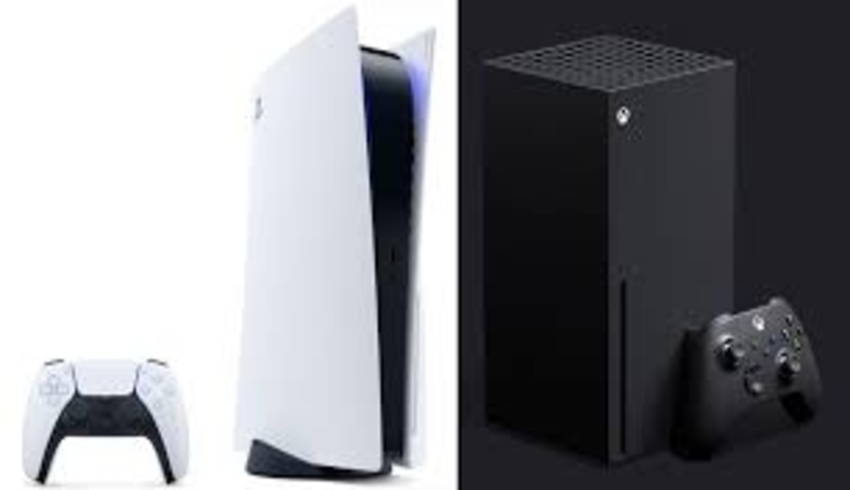 With a number of new generation consoles having flown out of the shelves in various corners of the world, the esports sphere could be about to undergo a change in 2021. But will there be huge changes with the introduction of PS5 and Xbox Series X?

The PS5 and Xbox Series X gaming consoles both hit the gaming market towards the end of 2020 and both managed to smash sales as gamers across the world were excited to finally be able to get their hands on a new console and play some of the newest Ps5 and Xbox series X video games to have been released.

Of course, these gaming consoles Playstation 5 and Xbox series X will have each been given some graphic and processor updates, thus making gaming a whole new experience as compared to what they may have previously witnessed when playing the old PS4 and Xbox One consoles.

How The World Of Gaming, eSports Teams And Players React To Their Introduction?

Naturally, the latest software and hardware updates that the PS5 and Xbox Series X have received will make them even better at handling the recent deluge of video games to have hit the market, with each edition being released containing a higher specification than the previous edition that was released. Ps5 console and Xbox console gamers around the world will now feel as though they can be immersed into the action even more and feel as though they are part of the game; something that has always been incredibly important for them, especially those who are involved in the esports sphere.

Although there might not necessarily be too many big changes to esports competitions and tournaments, except for the fact that the consoles PS5 and Xbox series X have been upgraded, the performances and the viewing experiences might actually improve to another level for those that enjoy taking in the action; whether it be playing or in a viewing capacity.

For instance, the PS5 console controller now has a built-in speaker and microphone, thus making it impossible to provide esport gamers with an excuse in regards to communication. With this update to the new generation console, esports could improve greatly as players and esport teams will be able to define what they wish to do and communicate it a little easier than before.

Other Improvements Made To New Generation Of Gaming Consoles

Other improvements that have been provided with the new PS5 and Xbox Series X consoles include the graphics, with pictures becoming even clearer and sharper. The PS5 features the ability to provide esports players with the chance to play using a 4k resolution screen, whilst also improving the frames-per-second, thus providing esports players with the chance to spot more things at an earlier notice. With these introductions, esports gaming could become even more competitive, thus making for compelling viewing for those watching on.

It is unlikely that too many esports teams or players will have a problem making the switch to the new generation consoles Ps5 and Xbox X as it will be an opportunity that they will thrive upon having. Being able to play with the latest technology has always been important for them and now they have the opportunity to do so.

What Will Happen In The Future Of Gaming And eSports?

With the PS5 and Xbox Series X new generation game consoles having only just been released, it would be a surprise to see anything new hit the shelves in the near future, although with technology continuing to advance on what seems a daily basis, it may not be too long before there are newer consoles available.

Nonetheless, newer video games with sharper and innovative features will likely continue to emerge with time and esports players and esports teams around the world will likely adapt to those with ease as it continues to provide the esports gaming sphere with some highly competitive action that will keep everyone interested for as long as possible.

Get to know everything on Esports betting here at EagleBet.