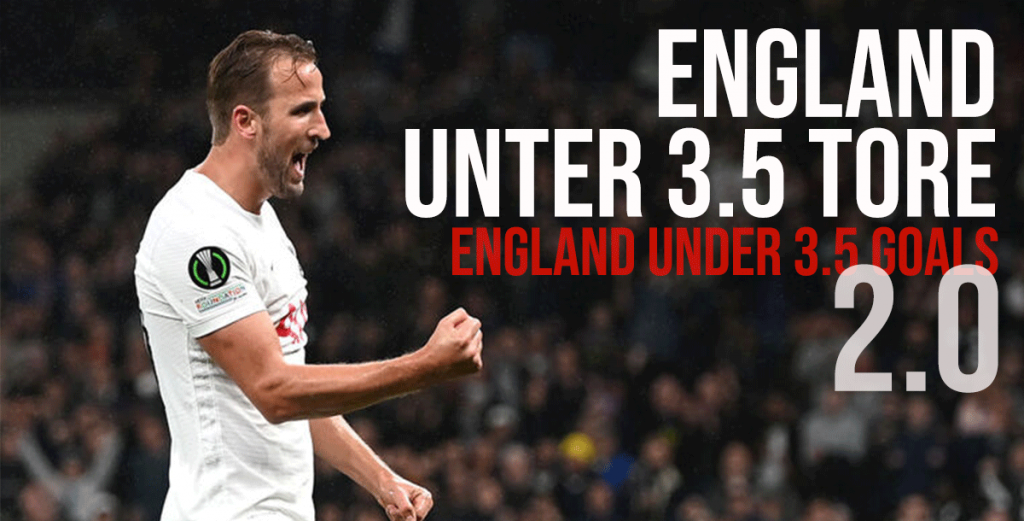 Welcome to EagleBet’s betting guide for Friday’s World Cup qualifiers. In no particular order Austria, England, Italy and Scotland are in action following Germany on Thursday night. Our main tips are below, but first we give you a couple of World Cup Qualifier bets to consider.

We accept Italy have been a bit off-form after their triumph in the Euros, though they did beat Belgium 1-0. Italy to win at home against Switzerland at World Cup Qualifier odds of 1.67 has to be tempting as even if they play to 60% capacity it should be enough.

Northern Ireland look excellent value to beat Lithuania at home – they beat them 4-1 away! You can bet them at 1.48. Northern Ireland are not on great form, but that’s still a lot better than Lithuania who have lost four of their last five.

Moldova have not won for 24 international games. I think I would give up, so you have to admire their perseverance. They have lost their last nine, so you have to go back to a home game against the mighty Faroe Islands since they celebrated their last win.

In short, poor Moldova are really terrible. They might be good at many things (email suggestions welcome) but football clearly isn’t one of them.

So Scotland are nailed on for the win, right? And you should lump on at oh-so-generous World Cup qualifier odds of 1.25? Well, we wouldn’t. Partly that is bitter experience. Put simply, we have never got rich by betting on Scotland. Indeed, we can’t ever remember winning a bet that required Scotland to win. So we don’t place such bets.

Scotland struggle for goals, with 16 in their last 15 internationals. And now they are without top scorer, QPR’s Lyndon Dykes, the first Scot since 1969 to score in four internationals in a row. A possible explanation for this good scoring record is that Dykes is really an Australian who has chosen to represent Scotland.

Anyway, Scotland’s last match was away to the Faroe Islands and they only won 1-0.

At home Scotland only beat Moldova 1-0.

So Scotland, though much better than Moldova (so am I after 10 pints), are still not very good.

And Moldova, although terrible as we have seen, don’t often get the thrashing they probably deserve. Denmark (4) are the only opponents in seven games to hit more than 2 past them.

EagleBet prediction: Away win – but don’t have a heart attack in shock if Scotland mess up

EagleBet tip: We are betting under 3.5 goals at World Cup Qualifier odds of 1.42

Austria often disappoint us in international matches as we actually really rate them – but then they can underperform.

But we are going to back them against Israel even though this might seem an even match.

Yes we are worried that Israel beat Austria 5-2 at home.

But that – other than a 4-0 win in the Faroe Isles – was all Israel has had to shout about lately.

They lost to Scotland and conceded a combined total of nine goals against Denmark and Portugal.

In short, if Austria play as we know they can, they should win this.

EagleBet tip: We are betting the home win at World Cup Qualifier odds of 1.72

With wins on Friday and Monday England would have effectively qualified ahead of Poland.

But there is no value in betting on England at World Cup Qualifier odds of 1.13 – Albania are not completely terrible (they beat Hungary home and away and lost just 1-0 to Poland).

Indeed, it’s hard to see an angle here as Albania don’t tend to let in a huge number of goals.

We would have bet on Mount to score but he has withdrawn. Gareth Southgate is backing Harry Kane to score, talking up the arrival of Conte as manager of Spurs to give the want-away renewed Premier League confidence. But Kane certainly isn’t in the form for us to bet on him as anytime goalscorer at 3.2

EagleBet tip: Under 3.5 goals is one of the few interesting bets, given Albania are solid at the back and England have striker problems. Available at World Cup Qualifying odds of 1.54. Foden each way – he is listed at 6.00 to be first scorer – or if he plays check on young Arsenal striker Emile Smith Rowe – we like his fearlessness up front

Every week we add more welcome bonuses on EagleBet. You should be claiming all of them! Use an operator’s money to bet big by signing up straight away. Study our World Cup, Premier League, Bundesliga, La Liga and Serie A betting guides and use our odds, predictions and tips to soar with winners with generous welcome bonuses.