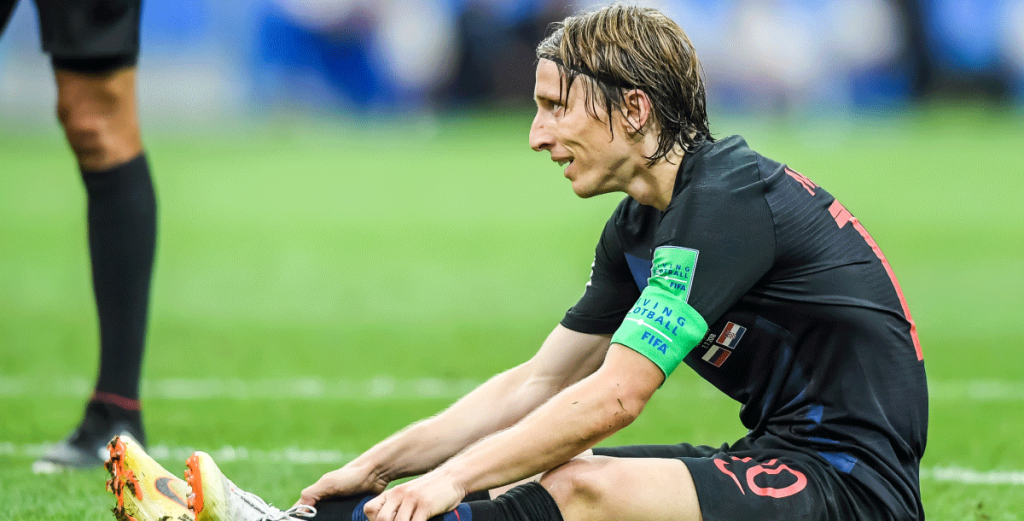 We know EagleBet readers love our Championship predictions, and have been making great money from our tips. Thank you for your emails! We are only five games in but already the Championship is starting to take shape, at least in the top half.

Fulham and West Brom look easy value for their odds of dominating the Championship while Sheffield United don’t. As we predicted, QPR and Bournemouth are also well placed in the play-off race.

But this incredibly exciting league is tricky to predict. Let our experts guide you through the Championship odds, predictions, tips and news.

The early dominance of Fulham and West Brom is reflected in the match day odds, leaving little value in bets on the two relegated clubs.

Birmingham should be too strong for Derby, whose off-field problems are growing worse and were further exacerbated by manager Wayne “University Challenge” Rooney contriving to burn down their training centre while trying to make toast.

How hard is it? Rooney is having a hard time after some public problems and also he injured one of his own players (he only had 9 left at the time) with a reckless tackle in training, leaving you to wonder what he will do next – sadly if you are a Rams fan, most probably to help the opposition.

Yes we get that Bournemouth sit in the play-off places and the signing of Gary Cahill, 35, is an shrewd capture for Scott Parker – ugly, old centre backs with great pedigree but without the pace required in the Premier League tend to knock three lumps out of slower Championship strikers when they drop down a division.

But Bournemouth are just the kind of ball-playing team Barnsley relish facing, and we think the Tykes could really get in the faces of Bournemouth.

The caveat is that Barnsley defender Liam Kitching is suspended for violent conduct.
We accept the risk in this bet and are not suggesting you put your house on it, but a small bet is worth considering.
To us Preston look poor and their victory over Swansea probably said more about the problems at Swansea than the brilliance of Preston.

Bristol City have been improving – a cynic would say they needed to – and with Nigel Pearson and his Leicester old boys’ club about to take shape, we would be tempted by them for the home win at 2.42 in this Championship fixture against Preston

Amazing to think of this as something approaching a top of the table clash (well 5th v 4th) but Stoke and Huddersfield have impressed this season. A draw at Championship odds of 3.97 quite tempts us.
We also wonder if Hull can snatch a cheeky draw at struggling Swansea at odds of 3.5.

Finally, Coventry looks so much improved on most of last season (like all gentlemen, they finished powerfully), and a bet on Coventry for a top half finish interests us. Mark Robins has really got these boys playing. Odds vary but if you can get anything like 2.4 that would be tempting.

Birmingham’s deadline capture of Troy Deeney from Watford is a great Championship signing in our view. The veteran bagged 131 goals for Watford in 389 games, including in the Premier League, but almost as importantly he is a leader who commands respect from the rest of the team.

Brum have been quietly edging up the table anyway and their thrashing of Luton a few weeks back should have made anyone who still doubted the Midlands side to take them seriously for the Championship play offs.

At odds of 6 for a play-off place we think Birmingham are quite tempting.

Barnsley are available at similar odds. They have had a mixed start to the Championship and have a new manager. They also lost their best player. But despite all that they are starting to show the form that got them into the play-offs last season.

Their high press game is still as effective but they are also beginning to pass it better as well, keeping position.
Sure, Barnsley are a work in progress but we could see them moving up the table and their Championship odds shortening for the play-offs.

Middlesbrough also strengthened in the window – particularly up front – and with Neil Warnock as manager you cannot dismiss their chances. But at odds of 4.5 to make the playoffs we just don’t see enough value to tempt us, and much as we love Neil, his motivational rants are starting to drift into parody as he grows older.

Get the guy a medical.

We bet really big on QPR for a play-off place at the start of the season and could, if we wanted, already cash out for double what we bet.

Nothing so far has seen us want to change that bet as they sit in third, and are behind only Manchester City for games won in the calendar year of 2021 across the football leagues.

A betting expert contacted me to point out that QPR’s xG is actually that of a lower mid-table Championship club and that therefore they would lose to Coventry last time out – just before QPR beat Coventry 2-0 to continue their unbeaten run stretching back to April.

QPR managed 2.2 goals a game with 11 in total, making them the third highest scorers in the division.
Yet their xG is just 6.07 for the season so far.

But useful though xG is, as ever with these statistics you need to look more closely. QPR have taken the 4th most shots in the division (56) and crucially that is at the second highest accuracy rate of 46%. They also have the second highest number of attacking actions 340 (only behind Coventry, surprisingly perhaps, though as above, they are improving fast).

But they also press high up the pitch. QPR has won the most offensive duals, coming out with the ball in such clashes over 53% of the time.

The deadline capture of striker Andre Gray from Watford could also add a quick option up top which might further improve these stats, though he has his controversies.

Finally, QPR pass the ball more than almost anyone in the division, including in the attacking third. In our view only Fulham in the Championship pass it better, but then their odds reflect that overwhelmingly.

So while QPR’s xG index doesn’t look good on the face of it, the other metrics show why, in our view, QPR are heading to the playoffs.

There are so many good bets in the Championship. Just use the free bets on offer from one of our partners – listed on EagleBet – and use these Championship odds, predictions and tips to hopefully earn some money.