What Is Outright Betting And How Does It Work?

You are here: Home »  Blog » What Is Outright Betting And How Does It Work? 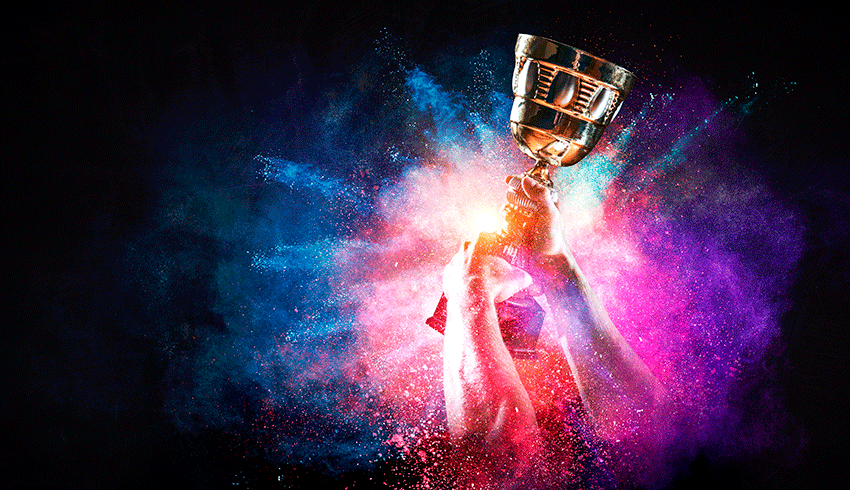 Outright Betting is a popular market amongst bettors and one that can bring in some potentially big rewards if the correct outcome has been chosen. However, what does betting outright really mean and how does it actually work? This guide from EagleBet will aim to teach you everything you need to know about it.

Outright Betting is the process whereby bettors place a wager on what they think will happen at the end of a competition, for example. This can be a popular bet amongst punters that like to dabble in the football markets, with some predicting who will win the Premier League, Champions League, World Cup etc. prior to a ball being kicked in that particular tournament.

However, in truth, an outright bet can be placed on almost any market when looking at a sporting event as a whole. Things such as how many goals will a team score across the season, who will pick up the most bookings, who will be the top goal scorer and so on. Football is not the only sport that allows for these types of wagers, though, with markets available for cricket, American Football, rugby and Formula 1 amongst others.

It is a bet that is placed with a rather long-term future goal in mind and not one that looks at just the final outcome of a particular match. In the United States of America, an outright bet is known as a futures bet, although it is widely known by the outright term elsewhere.

A number of sports allow for outright betting, with the vast majority of popular events all allowing for wagers to be placed in this particular form.

How To Place Outright Bets

So, how does outright betting work? Well, it is a rather simple process and one that is not too difficult to understand, although it can be a lottery as to whether it is a wager that comes in as they are usually done at the beginning of a tournament or competition.

Let’s take the example detailed above regarding placing a bet on the Premier League winners and show you what to expect.

At the beginning of the season, bookmakers will release the odds that they have regarding who could be crowned the champions following the gruelling 38-game schedule each team undergoes to be considered the best club in English football. Those sides with smaller odds will be considered the favourites and ones that will have a greater chance of bringing the outright bet home to bettors.

Of course, odds can be determined by how many teams or individuals are involved, with the odds likely to be bigger if there is a large number involved.

Does It Worth To Bet On Outrights?

As with every type of bet, there are pros and cons to outright betting. The positives can help to further enhance the experience punters have as it gives them something to continue to look forward to throughout the entire campaign, whilst it can also offer a higher reward because of the gamble taken from the start. A negative, though, could be that patience is required and that bettors have to be in it for the long haul and have effectively tied up some of your money in a bet, meaning it is unavailable to use for another wager.