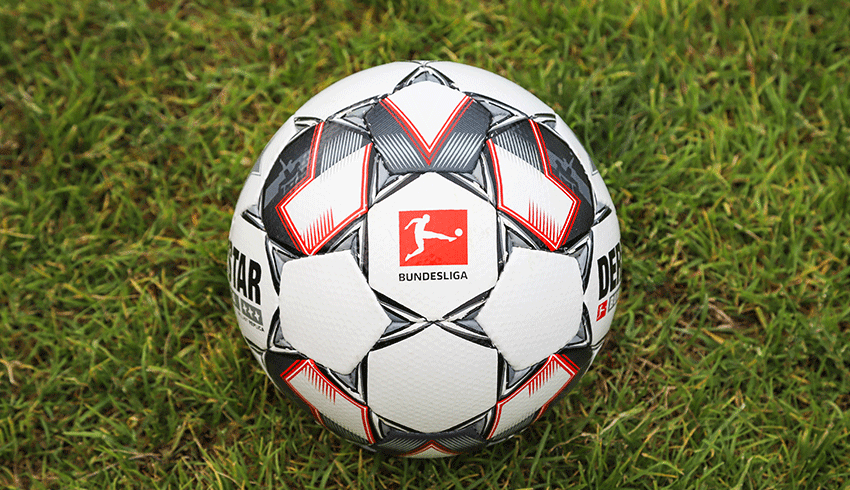 It is the weekend all Bundesliga fans have been longing for – the return of top flight football, and with it all the optimism and excitement the beautiful game brings.

A total of 9 games of the 1. Bundesliga will be played between Saturday, May 16 and Monday, May 18 with the eyes of the football fans focusing on the Borussia Dortmund clash against Schalke 04.

The Dortmund’s team will play to cut the difference of four points for the current Bundesliga champions, Bayern München, and try to create a gap between them and RB Leipzig who are just one point behind in the 3rd place. It’s hard to not get excited with the return of the Haaland-Sancho-Reus trio.

The Red Bulls starring the much coveted Timo Werner as the second top scorer of the Bundesliga with 21 goals, will be facing a challenging SC Freiburg in a game that promises to be hard fought.

The bottom-placed duo will fiercely clash in this football comeback to escape relegation that seems more and more likely to happen.

The current Bundesliga champions will clash against the FC Union Berlin as visitors, heading towards the 8th consecutive championship with the star striker Robert Lewandowski also making his return after a knee injury that forced him off in the last UCL match against Chelsea.
Having scored 25 goals in the present Bundesliga season, the striker is the current top scorer and will likely remain so according to the Outrights, currently at 1.20

Bundesliga resumes behind closed doors but streaming across the world
Alas fans will not be able to watch in the stadium. However, sports fans across the world are likely to be glued to their television screens to watch the first really major football action since the COVID-19 crisis, taking the world stage of football in the Bundesliga.

So too will the administrators of other elite leagues around the world who will hope the German example prompts governments in countries such as the UK, Spain and Italy to follow suit. It will be fascinating to see whether the matches will go to form or whether they will have a slight Boxing Day feel to them (traditionally, before the age of fitness coaches and healthy diets, players were known to return from the Christmas festivities still a little, well, merry, and consequently results were often high scoring and highly unpredictable).

Sports Betting Excitement Is Back With Football

Sports betting will now get more exciting as sports are getting back on track, and as EagleBet being the natural home of fans keen to bet on the 1.Bundesliga and 2.Bundesliga, offering great boosted odds, you should definitely place your bets with us to soar with winners.