Are Online Slots Legal In Germany?

You are here: Home »  Blog » Are Online Slots Legal In Germany? 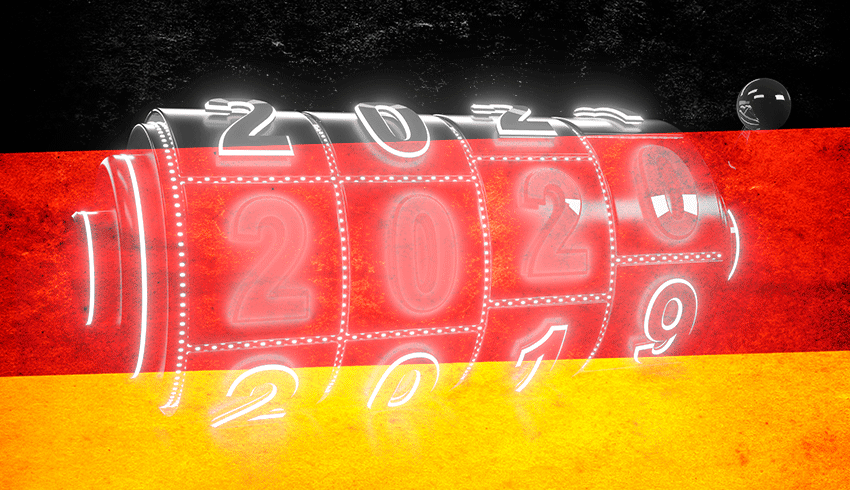 Find out all you need to know with EagleBet.

Gambling and all its various forms have always been a contentious topic, with many countries choosing to keep such activities illegal, while others are moving towards legalizing it and bringing them into the mainstream. There are many arguments for legalizing gambling, with the increase in tax revenue, greater employment opportunities and an increase in safe gambling being just three reasons for making the practice legal. However, it is a long battle, with countries still debating the pros and cons of any such move, and Germany is one of the latest ones to move towards some form of legalization.

Gambling Rules And Legislation In Germany

In general, gambling laws can be unclear, with specific laws needed on who can place bets, especially online, as well as where those bets can be placed. At present, online gambling is thus ‘mostly’ illegal in Germany, and this qualifier is used because while it is definitely illegal to host a gambling website in Germany, it is not illegal to place a bet online while in Germany, according to the most common interpretation of the law. EU laws have come to the rescue of gambling providers in this instance, with most providers based in Malta, Gibraltar and the Isle of Man, and arguing that based on the EU’s freedom of service rules and the incompatibility of Germany’s laws with those of the EU, they are free to offer their services to German nationals. Even though this interpretation was quashed by a German court in 2017, such providers have been allowed to operate, and have even had tax in the form of VAT collected from them.

Thus, the German government has recently come up with a proposal to further streamline the country’s gambling laws. The new proposed legislation will see online poker and casino being allowed in the country from July 2021, with a new regulatory authority being established to oversee the practice.

There are strict restrictions in place to ensure player safety – for example, a player will only be able to transfer a maximum of 1000 Euros to their gambling accounts per month, while in-play bets will be restricted, and no advertising will be permitted on the radio or the internet between 6 am and 11 pm. Further, an early identification system will be required to be put in place by operators to allow for early detection of problem gamblers, while in the case of online slots, there will be a 1 Euro stake limit per spin, with no autoplay options and no jackpots being offered.

The intention of this legislation is to bring the majority of gambling in Germany into the mainstream, with some estimating that if all 50 operators currently active in the country apply for licenses, it would bring 99% of German gambling into legal operation. While there is still some time to go, and significant obstacles, with all the German Federal States needing to ratify this legislation before it can become law from July 2021 onwards, it represents a huge step in the direction towards a legal and regulated gambling market in Germany.