What Is The Impact Of COVID-19 On Sports Betting?

You are here: Home »  Blog » What Is The Impact Of COVID-19 On Sports Betting? 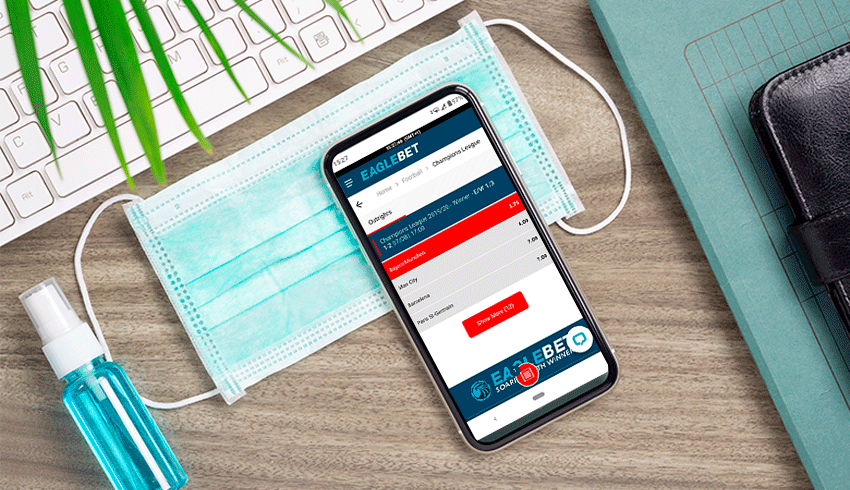 The Coronavirus has rocked the world and has pretty much changed everything that has even been the norm with its unprecedented effects.

Due to the restrictions that have had to be in place because of the rules that governments have implemented to try and contain the problem and deal with it in an effective manner, the competitive sport has been one of the first things to have to take a back seat.

Sports Have Had To Be Paused Before

It has been extremely rare throughout history that sports have had to take a complete break because of external factors, however, it is not unknown.

The two World Wars cancelled two sets of Olympic Games whilst Baseball in the United States had to take an enforced pause during the most recent World War as a total of just over 500 players were required to join the fight against the enemy following the attack on Pearl Harbour.

In more recent memory, the 9/11 attack in the U.S. forced sport events to be postponed temporarily, with Baseball and American Football both not playing fixtures that weekend and pushing them back to accommodate them later on in the schedule.

Indeed, with the lack of action for the best part of two to three months, it is hardly a surprise that sports betting has found the unprecedented times a little difficult to deal with, as bettors have not been able to place any wagers when they would look to do so originally.

In fact, according to an analysis report by the Malta Gaming Authority (MGA), betting revenue projections are expected to be down as much as 40% this year from original predictions that were made prior to the pandemic.

Challenges That Could Be Faced

For bookmakers and sportsbooks like EagleBet, the Coronavirus will have also caused them a number of problems in trying to price certain markets as things will now be considerably different to how they would be at this point normally.

For example, with football, it would normally be a little bit easier to predict certain markets such as winners and goal totals as there would be some previous data available that goes based on form. However, with the unprecedented break in the season and the fact that players have not been able to train as they would normally have, those particulars become so much harder to predict.

Another issue that will have made calculating certain odds difficult is the sheer amount of games that will need to be played over a very short period of time. With Premier League clubs set to play a match almost every three days to try and complete the season, the physical aspect of the players will also have to be taken into account and whether they will be able to cope with the demands.

The sports betting market is certainly having to deal with a new challenge that it has never had to deal with but there must also be some optimism that it will sort itself out once the action returns.

Bettors will have likely missed being able to place bets on their favourite teams or sports and will be far too excited to stay away; especially if it will bring them their own sense of normality to a rather strange time.