Breakdance And Other Sports To Officially Debut In Olympic Games

You are here: Home »  Blog » Breakdance And Other Sports To Officially Debut In Olympic Games 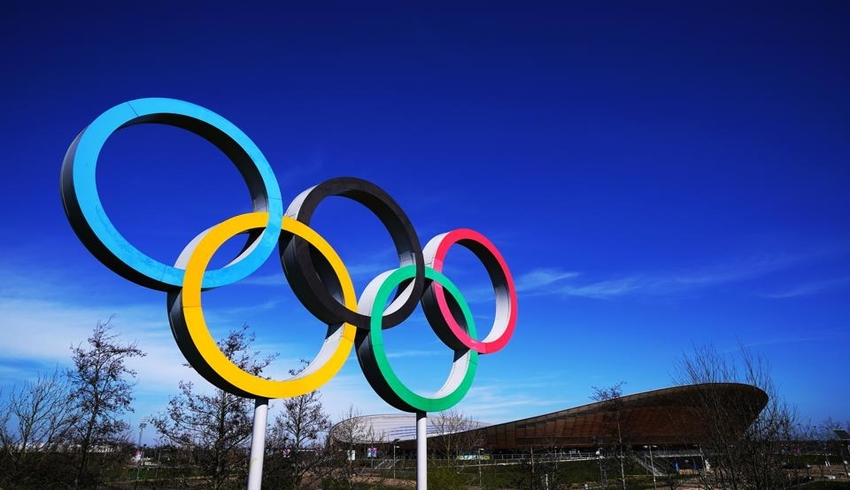 The 2024 Olympic Games will look different to many of the previous editions of the international sporting event. The 59th campaign will be held in Paris witnessing four new sports: breakdancing, sport climbing, skateboarding and surfing.

2020 Games Postponed Due To The Pandemics

After a successful campaign in the 2018 Youth Olympic Games that were held in Buenos Aires, Argentina, Breakdancing – which is known as breakdance by the International Olympic Committee (IOC) – is set to debut in 2024.

It is believed that the three medal events that were held at the 2018 Youth Games managed to draw in crowds of more than 30,000 people each day. Those figures have been made available by the World DanceSport Federation (WDSF).

According to information having already been made available, breakdance at the Paris Olympic Games 2024 will see 16 b-boys and 16 b-boys (the term used for competitive breakers, or breakdances) compete against each other in a format that follows a one vs one battle. It is hoped that breakdance will help to attract a younger and new audience to the Olympic Games, as the IOC are keen to keep audiences as high as possible.

Skateboarding is due to debut at the Japan Olympic Games 2020 when it finally takes place in 2021, although there will still be some excitement about it when it takes place at the Paris’s Games of 2024.

There has been some doubt about including skateboarding to the Olympic Games, though, with stakes fearing what could happen to the sport.

Just like skateboarding, surfing is due to debut in Japan in 2021 but will also make an appearance at the Olympic Games 2024. Although the sport might appear to be a little exclusive in regards to the athletes that are able to compete in it, surfing will provide something incredibly different for viewers watching the Olympic Games and could provide a significant impact on the sport, such as attracting new athletes to take it up in the near future.

In Olympic sport climbing, athletes will look to climb a wall that features a number of different holds that come in a variety of shapes and sizes. Athletes will be able to compete in three disciplines: ‘Speed’ is where they need to be quick as the aim is to scale a 50-foot wall as fast as possible; ‘Bouldering’ which is where competitors will need to scale a number of fixed routes in a set time period and ‘Lead’ which is where athletes will need to climb as high as possible in a given amount of time.

For up to date news and tips on the Olympic games be sure to check EagleBet regularly.