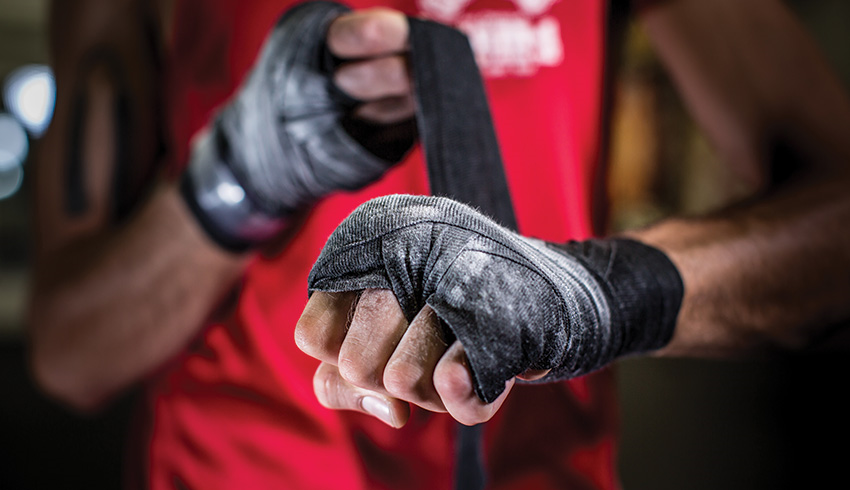 The MMA and UFC are some of the most popular combat sports to be watched around the world and are even more popular for many bettors to place wagers on as there are a number of opportunities for players to be able to win some money.

There are a number of betting strategies that bettors can choose to use when they place a bet on combat sports like MMA or UFC, whilst the number of markets made available certainly help to provide players with some interesting options.

Of course, looking at the fights’ odds is an important part of the experience, as those with shorter prices are favoured to come in, although that should not always mean that the higher prices should be avoided completely.

As mentioned, there are a number of different betting strategies that players can follow when they bet on the MMA or UFC action.

The most common bet to be placed within the combat sports is on the winner of the contest. This is called match betting. This particular MMA betting strategy is where players bet on which of the two fighters will be victorious in the fight. There is also the option of picking a draw, although these can be rather rare at times.

Another combat sports betting strategy that is followed by punters placing wagers on the action in MMA is the number of rounds that the contest will last. The bookmaker will usually provide an over/under line, which is where players will be able to bet if the number of rounds will exceed or fall below the total that has been set. For example, if the bet line has 4.5 as the choice, a wager can be placed on over (five or more rounds) or under (four rounds or fewer).

Placing a bet on the round and method is an equally popular betting strategy many share when they place bets on the MMA action. The market offered is rather self-explanatory, as players will be able to bet on when and how the contest between the two fighters will finish. For example, placing a bet on a KO victory in round two would constitute a bet via the round and method market.

For those bettors who are more experienced when it comes to placing wagers on the MMA, the winning method could be a great way of earning bigger winnings in combat sports betting. If the style of the fighter is known, or the weaknesses of the opponent is known, then bettors could use this knowledge to place a bet on how they think the contest will end.

For example, if a fighter has been able to win their last 10 consecutive fights via the use of a knockout, it would be a good bet to place it on them to win via that method once again. Similarly, if they go the distance in the majority of their fights, then placing a wager on that particular outcome could be a smart move.

Outright bets can also be placed in MMA and these can offer some great rewards if they pay off. As MMA fights can sometimes take what seems an age to be confirmed, bettors can place their own bets before the combats have been scheduled and get the best odds available.

As with many sports across the world, MMA offers sports bettors the chance of placing bets whilst the action unfolds. This is known as In-Play betting. Of course, as the contest unfolds in front of everybody’s eyes in the octagon, things can change at an instant, therefore the odds that are offered will also change.

If the MMA bettors see something they like in regards to the odds being offered, they may have to be quick to get the price shown as there is a chance it may change with what is going on in the ring. The rewards can be big when predicted correctly.

Check out the best fights and odds live at EagleBet now.