What Are eSports And How To Bet On Them?

You are here: Home »  Blog » What Are eSports And How To Bet On Them? 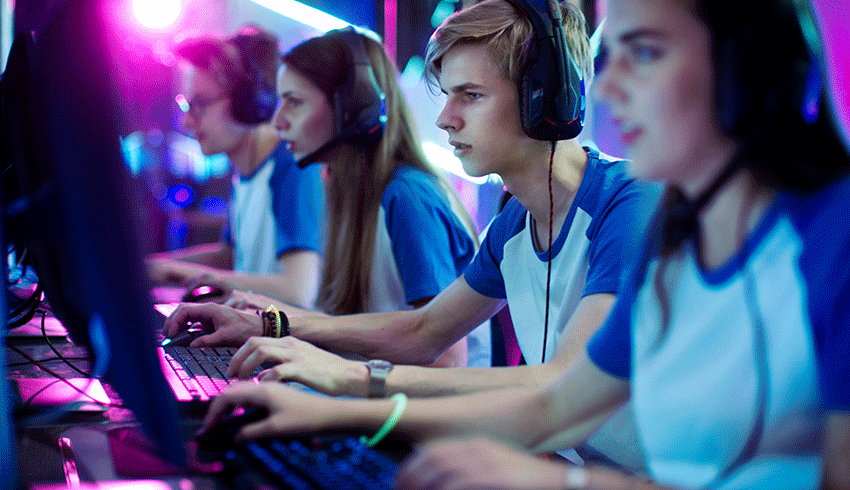 eSports Betting: The Rise of eSports

Esports has become a very popular activity in the last few years, with multiple leagues and tournaments being organized every year with multi-million dollar prize pools on offer.

It has also become a lot more professional in nature, with there being a number of professional players and teams who compete across these tournaments, and some of them are even backed by sponsors, showing just how serious a business this has become. With the rise of esports, we have also seen an increase in the ability of sports betting websites. Such as EagleBet, to offer odds on these tournaments and matches, and this has improved as more and more matches have been held, giving gambling operators more information about the players, their skills and their weaknesses to be able to price their odds better. Thus, esports betting is now a legitimate option for sports betting fans, and we will now attempt to explain the ways in which fans can bet on esports tournaments in an informed fashion.

What Is eSports And How It Works

For those who are still in the dark about this new wave, esports tournaments are basically gaming tournaments, focused on one or multiple games, where individual players, as well as teams, play each other online for prize money. These tournaments are varied in format, with some of the more regular and established ones having a league system with promotion and relegation, while others have regular seasons and then playoffs, in the style of American sports leagues. Sports betting fans can place bets on match outcomes, whether the match is individual or team-based, while there are also special bets on offer at times, based on the game being played.

For example, for the first-person shooter (FPS) game CS: GO, there are often odds on who will win the first Pistol Round of the match, while in League of Legends, which is a real-time strategy (RTS) game, there can be odds offered on who manages to kill the various mini-bosses in the game first. These are some of the options that may be available for fans to bet on individual matches, depending on the game and the sportsbook provider, while there are also betting options on the tournament itself. Other special bets often offered include bets on who will make the first kill of the match in FPS or RTS games or even bets based on the specific map being used for that match.

How To Bet On eSports

Sports betting fans can place wagers on the various tournament outcomes as well, such as group winners, outright tournament winners and region winners, as well as betting on the number of rounds a particular match will last, or whether certain game statistics will be over or under a particular value.

Thus, we can see that esports betting is still at a nascent stage, there are already quite a few interesting markets for sports betting fans to get involved with, and these will only grow as the sport develops and continues to grow in terms of its fanbase and regular participation by teams and individuals.