What Is Nations League And How It Works

You are here: Home »  Blog » What Is Nations League And How It Works 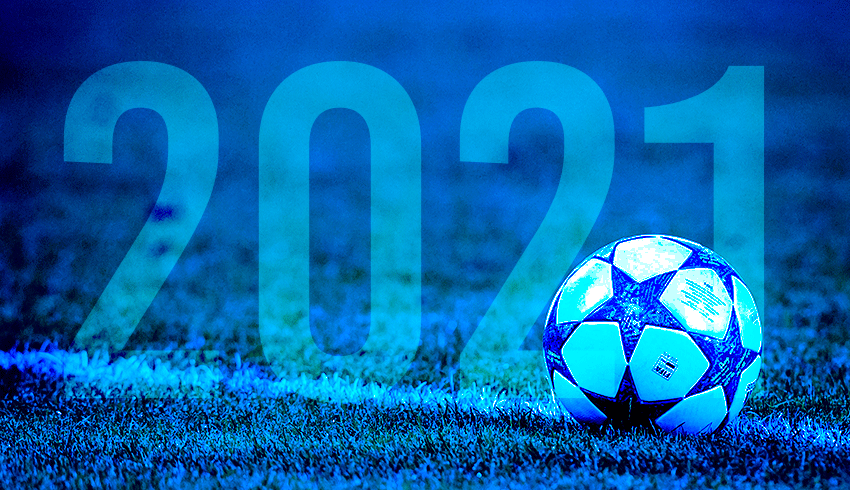 The UEFA Nations League is one of UEFA’s newest concepts to try and improve the standard of international football. There was a common conception between fans all around the world (as well as professionals involved in the sport) that international friendlies were a pointless exercise and questions were asked as to whether they were actually worth still playing.

Indeed, they appeared to listen to those criticisms and decided to come up with the UEFA Nations League, with the first edition having taken part in 2018.

Check out EagleBet‘s rundown and explanation of what the league is about.

What Is The Nations League?

Basically, the UEFA Nations League is a competition whereby teams of similar standing (via the world ranking system) compete against each other in order to enhance the competitive nature within the international scene.

As seen from the 2018 edition of the UEFA Nations League, there are a number of different elements to the format, which make it both exciting, however also a little confusing to understand at times. The competition does take place every two years, though, so it does become easier to understand.

The UEFA Nations League has been scheduled to take place between the months of September to November of each year ending in an even number whilst the knockout round to crown a winner takes place the following July, therefore to avoid clashing with a major tournament.

How Does The UEFA Nations League Work?

The first thing of note is that the competition is split into a number of different groups within different sub-categories. For example, there are four groups of four within League A (the top-ranking 16 European nations), with the next best 16 competing in League B via the same method. This follows on with League C whereas there are two groups (one of five and one of three) for League D, with relegations and promotions to each ‘League’ being used – those that finish bottom of League D will simply remain in that League for the following competition. 55 nations will take part in total, with everyone from England and Spain to Andorra and Liechtenstein all competing.

Teams playing in League A will be relegated when they finish bottom of their respective group, with the winners of each group will compete in a mini knockout tournament to be crowned the UEFA Nations League winner.

Another element to the format is that teams that do not do very well in the European Championships Qualifying groups will also get their own chance to qualify for the major tournament. For example, the winners of Leagues C and D will head into a play-off competition against each other for a place at the top tournament.

Therefore, it could be argued that the UEFA Nations League is more important to the smaller and lower-ranked nations as they are handed a second opportunity to head to the European Championships.

As mentioned, the 2018 UEFA Nations League was the first time it ever took place and it appeared to be a big success. There were a number of entertaining matches that took place, with some countries getting opportunities that they would never have had before.

The knockout stage of the competition took place in Portugal and saw the hosts win the first edition of the tournament, as they managed to defeat both Switzerland and The Netherlands National Football Teams to lift the title.

The England National Football Team were the other nation to be represented in the mini-tournament, with the country coming third after they beat Switzerland in a penalty shoot-out.