Where will the Europa League 2020 Final Be? 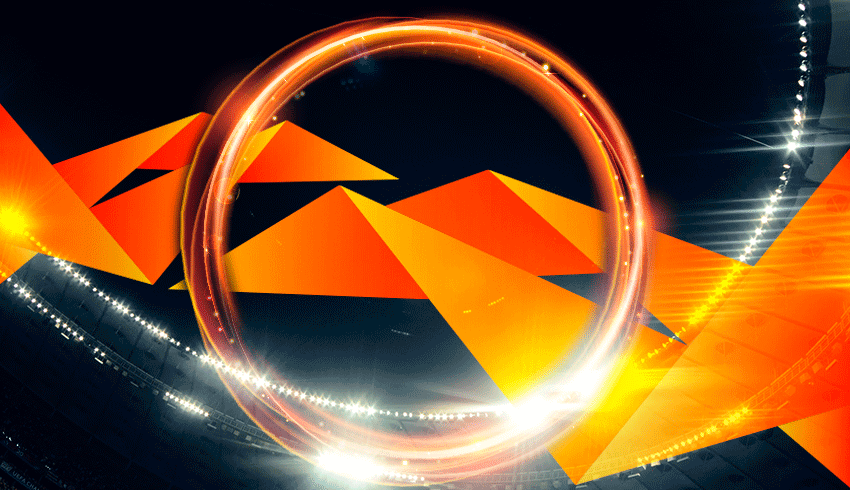 The Europa League still needs to be completed this August, providing football fans across the continent with even more action to make up for lost time because of the global pandemic that swept across the world.

Different Format Than Traditionally Used In The Europa League

Due to the nature of the current global pandemic, the football tournament will follow a slightly altered format compared to the usual system that has been in traditional operation since it was rebranded.

Each fixture from the quarter-final stages of the Europa League and onwards will be determined in a single knock-out encounter rather than the traditional two-legged affairs that teams will usually compete across.

Where And When Are Matches Going To Be Played?

Another change that has happened to the Europa League in order to get the 2019/20 edition completed effectively and efficiently is that neutral venues will be used from the Last 8. Whilst clubs still with Round of 16 second-legs to be played will play at their own venues, the stadiums are all based in Germany for the latter rounds of the competition.

Arena Auf Schalke in Gelsenkirchen and MSV Arena in Duisburg will be used to host single matches between Getafe vs Inter Milan and AS Roma vs Sevilla football teams respectively, whilst cities Cologne, Duisburg, Dusseldorf and Gelsenkirchen will all be used following the Round of 16. Cologne will be the host city for the final.

The Round of 16 matches of the Europa League that still need to be completed will be concluded on the 5th and 6th August respectively, with eight matches still needing to be completed. Those fixtures are Copenhagen vs İstanbul Başakşehir, Shakhtar Donetsk vs Wolfsburg, Inter Milan vs Getafe, Manchester United vs LASK, Bayer Leverkusen vs Rangers, Basel vs Eintracht Frankfurt, Wolves vs Olympiakos and AS Roma vs Sevilla.

Once those contests have been completed, the quarter-finals will take place across four days with one match taking place on each date between the 10th and 11th August.

Check the fixture and score lines of Europa Leagues’ Quarter-Finals:

The semi-finals will then follow on the 16th and 17th August, with the final taking place on the 21st August in Cologne.

It would not be a surprise if the Manchester United football team were to reach the final of the 2019/20 Europa League tournament (given the form they have managed to produce since the restart of the sport), whereas a number of sides could potentially reach the showpiece from the other bracket of the draw. Internazionale Milano and Shakhtar Donetsk are perhaps the most likely to be in contention.

With a number of big teams still involved in the Europa League 2021 edition, fans can expect to see some of the world’s top players taking to the field as they look to try and bring the title to their club. Men such as Bruno Fernandes, Lautauro Martinez and Lucas Ocampos are just a select few that will all be involved in some capacity.