You are here: Home »  Blog » Beginners Guide to Handball Bundesliga 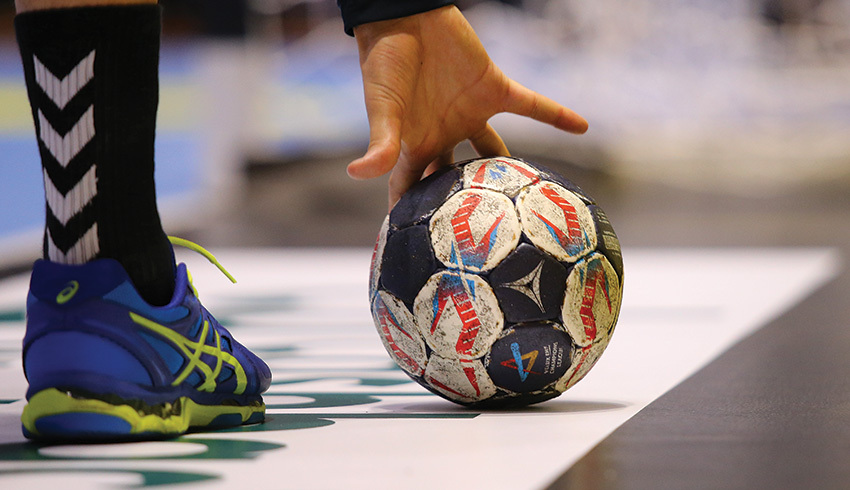 The sport of handball is hugely popular across Germany and mainland Europe as a whole and it’s only right that we should offer a wide choice of markets. EagleBet provides handball betting for leagues and competitions across the world but one of our most popular divisions is the German Bundesliga.

Want to know more about this historic league? Please read on.

Handball has been played since the late 19th Century but many leagues and cups only came into existence relatively recently. The very first edition of the Handball Bundesliga in Germany was held across the 1966/67 season and over more than fifty years, its popularity has boomed. Previously, there had been a German football championship, but some rebranding gave birth to the Bundesliga in the mid-1960s.

The very first winners of the competition were Vfl Gummersbach who was a force in German handball at the time. They may currently be playing in the second tier in Germany but Gummersbach won four Bundesliga titles between 1967 and 1976.

As for the overall record, that mark has been set by THW Kiel who have won 17 Handball Bundesliga titles between 1994 and 2015. Vfl Gummersbach are the closest challengers with 11 wins but their relegation to the second tier means that it will be some time before THW Kiel’s record is challenged.

Moving into the 2019/20 season and beyond, THW Kiel remain a force in German handball but there are many challenges in the top division.

The current format of Handball Bundesliga sees 18 teams take part in the competition. Naturally, only one can win the title but the widespread popularity of the sport means that there is plenty to play for. The top two teams in the division qualify for the European Handball Federation’s (EHF) Champions League while the next three sides in third to fifth position will progress to the EHF Cup in the following season.

Both of those European tournaments are prestigious competitions bringing together the best sides on the continent so there’s a lot at stake. At the wrong end of the table, there is the inevitable relegation battle with two teams dropping down to the second tier at the end of the campaign.

The second level of German handball is known as 2 Handball Bundesliga and the top two teams in that division will be promoted to replace the relegated sides.

In the modern-day, THW Kiel remains as one of the teams to beat but there is plenty of competition from the likes of Fuchse Berlin, SC Magdeburg and SG Flensburg-Handewitt.

Some hugely talented players compete in the Handball Bundesliga and many of these are involved in the German national squad. Among these is Rhein-Neckar Lowen’s Uwe Gensheimer who has scored over 1,000 goals at international level.

In 2018/19, the leading scorer in the Handball Bundesliga was SC Magdeburg’s Matthias Musche. Among the many players from outside Germany, the Danish pair, Niklas Landin and Michael Damgaard have a huge influence on their respective teams and they form part of a high-quality division that attracts the world’s best handball experts.