You are here: Home »  Blog » Beginner’s Guide to the English Premier League 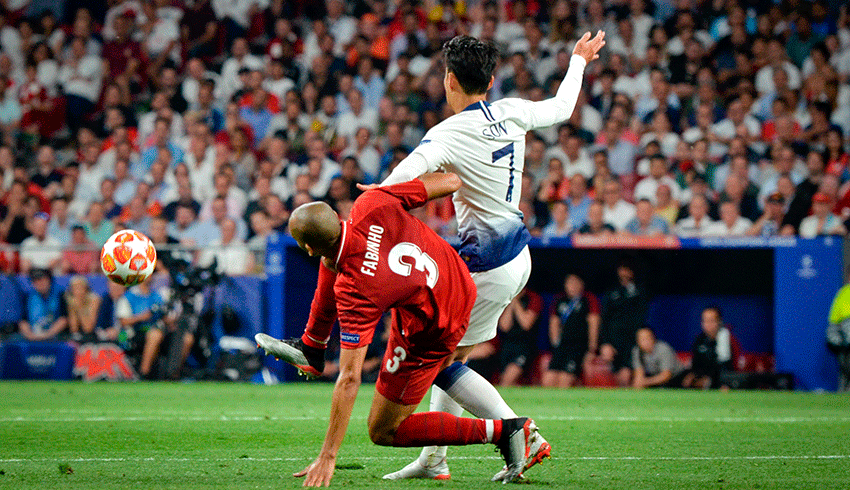 The English Premier League is a football competition in England. It is the best division in the country containing the leading 20 clubs in the nation, in a league which is shown around the world and watched by millions in a wide range of different countries.

History of the League

The Premier League was formed in 1992 after the then First Division clubs resigned from the Football League, and the new competition was created. Now in its 28th season, the league has grown and grown and is now televised in plenty of households across the world. The league contains some of the biggest clubs in the sport.

Manchester United won the first edition of the Premier League, and have been the most dominant club, winning the title on 13 occasions prior to the 2019-21 campaign. Other teams to have been crowned champions of the competition in that time are Blackburn Rovers, Arsenal, Chelsea, Manchester City and Leicester City.

Six teams have been involved in every Premier League season. They are Arsenal, Chelsea, Everton, Liverpool, Manchester United and Tottenham Hotspur. In total there have been 49 teams who have competed in the Premier League throughout its existence.

More history came in the Premier League in the 2019-21 campaign when the division decided to introduce the Video Assistant Referee system for the first time.

The Premier League has quite a simple format unlike some leagues around the world. Each team plays the other 19 home and away to generate a 38 game season. At the end of that period, the team finishing top are the champions, while teams in the top four enter the following season’s Champions League. Fifth and sixth enter the Europa League, while the bottom three teams are relegated to the Championship.

Best players in the Premier League

There are a number of statistical categories that define the many iconic players in the history of the Premier League. These range from appearances to goals, as well as assists and even clean sheets for goalkeepers.

In terms of goals, Alan Shearer is way out in front on 260. The Blackburn Rovers, Southampton and Newcastle United star sit 52 ahead of Wayne Rooney, who bagged 208 strikes for Everton and Manchester United in his career. Andrew Cole is third in the list on 187 for his various clubs, the majority of which came for Man Utd.

Ryan Giggs is a long way in front of anyone else when it comes to assists. He registered 162 for Manchester United in his long Premier League career, while Cesc Fabregas comes next on 111 for Arsenal and Chelsea. Only two other men have made more than 100 assists in Premier League history. They are Wayne Rooney (103) and Frank Lampard (102).

Petr Cech is the leading light among the goalkeepers in the history of this league. He has 202 clean sheets, with David James next in line at 169. Mark Schwartzer is in third on 151 with David Seaman (140) and Nigel Martyn (137) the other men in the top five.

There have been many great teams in the Premier League era. The most memorable one of them was the Arsenal ‘Invincibles’ team of 2003-04, a side who went the entire season without losing a single match.

The Manchester City team of 2017-18 were another of the great sides of this league. They are the only ones prior to the 2019-21 campaign to have amassed 100 points in a single season, with 96 of those points coming in victories – the most of any campaign to date.

Discover the wonders now with EagleBet.