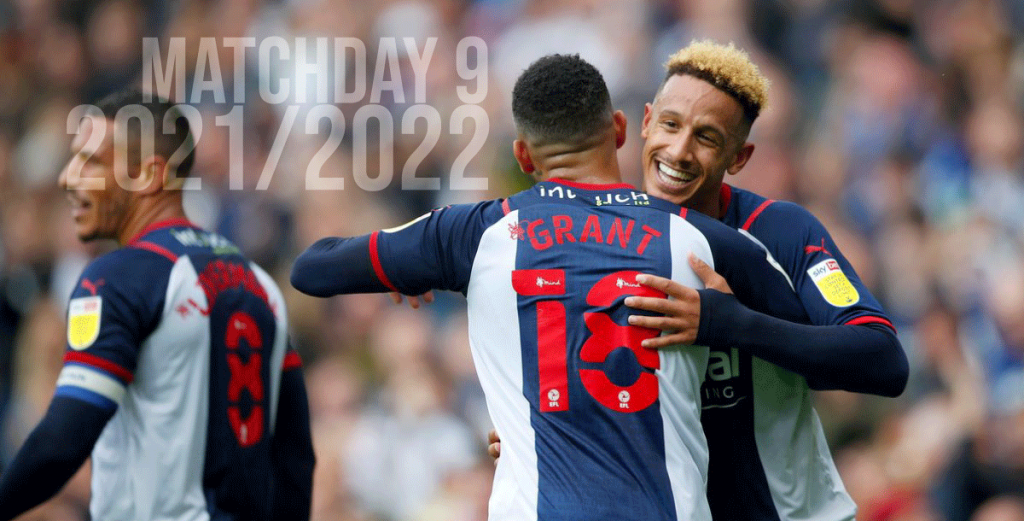 The Championship is living up to its reputation for being a league that only lunatics would make overly confident predictions about: Fulham are probably cruising back to the Premier League but have suddenly lost two in three to lowly sides, while Stoke were storming up the league but then got beaten by Derby County – despite Wayne Rooney’s side sliding into administration.

Here we look ahead with Championship week 9 predictions and odds. This is a league for the braver bettor but also seriously good fun. Below are our top Championship tips with the odds.

There are a number of matches where we don’t see much value this week owing to the extreme volatility of the Championship with plenty of bets simply being too risky for us to recommend to you with a clear conscience, so below we are restricted ourselves to a handful of more likely bets.

Sixth-placed Blackburn have got to be reasonable value for a home win against Cardiff, who have lost four of the last five.

Indeed, Cardiff’s only win in the last five has come against bottom club Nottingham Forest just before they sacked manager Chris Hughton.

Blackburn are unbeaten in their last four, prior to a defeat against WBA who were then in excellent form, and won last time out at home.

EagleBet Betting Tip: At Championship odds of 2.2 with home advantage this is a reasonable value bet for Blackburn to get three points.

Over 2.5 goals in Bournemouth v Luton looks tempting at odds of 1.8 – Bournemouth are on fire, sitting top of the Championship, and could easily bag several goals here with their fast, creative threat.

Meanwhile Luton have let in 11 goals in the last five games whilst also being quite capable of scoring themselves.

Over 3.5 West Brom v QPR odds of 2.75 might seem a chancy bet, but look at the stats.
QPR are the division’s second highest scorers with 16 goals, but they have also conceded 12 – the same as bottom club Nottingham Forest.

You have to go well back into last season when they last failed to score. West Brom, meanwhile, have scored 14 goals themselves.

We are also tempted by a small bet on a draw here given the high odds of 4.2.
WBA have drawn their last three and have lost a little of their early season sparkle, while QPR have played a lot better than their two most recent defeats suggest and had been undefeated prior to that.

In both games they were denied several goals by the combination of woodwork and excellent work between the sticks by the opposition goalkeepers.

Take a Welcome Bonus and Bet on the Championship For Free

Claim a bonus from one of our partners where you don’t yet have an account and bet on the Championship using EagleBet’s Championship odds and predictions.