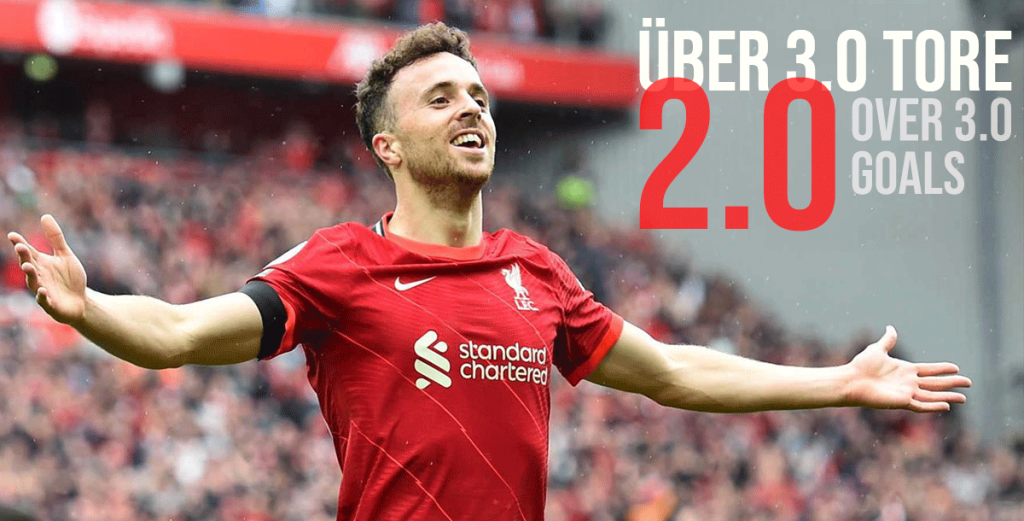 Its getting exciting in the EFL Cup! Welcome to EagleBet’s award-winning betting guides with predictions, odds and tips in the Football League’s (EFL) cup quarter finals as teams from the Premier League and the last surviving League One side battle for a place in the semi-finals – assuming they are not cancelled. All four EFL quarter finals should be thrillers – including two London derbies – but anyone excited by the romance of cup competitions and looking for an upset will be interested in Arsenal – 4th in the Premier League – verses Sunderland, now of League One (that is, the third tier of English football). So welcome to EagleBet’s EFL Cup betting guide with quarter final predictions, tips and odds.

The EFL Cup is also known as the Carabaco Cup, but is more normally called the English Football League Cup – not to be confused with the FA Cup, which is run by another of the governing bodies of English football.

Now we are down to the quarter finals of the EFL cup it is great news that we still have a survivor from the lower leagues in the form of Sunderland.

With Manchester City out, the EFL Cup is wide open and these ties should be a great spectacle. The obvious proviso is that they are not cancelled with the Brentford manager calling for all EFL cup ties to be postponed due to the worsening Covid situation that is ripping through football clubs in the UK.

Please read our EFL Betting Guide including our featured match – Brentford v Chelsea in the West London derby – and then claim a welcome bonus from one of our betting partners listed on EagleBet, then follow our EFL predictions and pro tips to win big by betting on the EFL.

By the way, given that Chelsea are in poor form and Liverpool are generally flying, we think Liverpool are great value as only second favourites to win the EFL overall.

Our EFL Quarter Finals Betting Guide is proudly brought to you thanks to our betting guide sponsors, ZodiacBet – claim a welcome bonus from ZodiacBet or one of Eagle’s other approved partners, then bet on the EFL quarter finals.

Odds to win the Carabaco Cup (Or EFL Cup):

EFL Tip: Liverpool look good value as we have been saying all along

Arsenal looked superb in their 4-1 away win against Leeds at the weekend – as predicted and tipped by EagleBet – and have powered up to 4th in the Premier League.

They have done this by winning against weaker teams and have been particularly strong at home. Their blip against Everton now seems behind them and you could have got long odds a couple of months ago on them being 4th in the Premier League by Christmas.

Sunderland started off very strongly in Division One and have done well to get this far in the EFL Cup, albeit it took an outrageously disallowed goal and a penalty shootout to beat Championship side QPR in the last round of the EFL Cup.

Sunderland, who have won the FA Cup before and know all about cup upsets, are third in Division One and are back on track after a wobble.

Anything is possible in the EFL Cup, but it would take a cup shock to rival some of the great FA Cup shocks we chronicled recently if Arsenal were not to win this.

EagleBet EFL tip: The odds are poor but we are so confident of an Arsenal victory we are still tempted.

Over 2.5 home goals at EFL odds of 1.91 is also tempting even if the Gunners rest some players

Brentford look generously priced to us for a club looking to reach the EFL semi-finals for the second season in a row – particularly with Chelsea manager Thomas Tuchel threatening that Chelsea might not even turn up for the match due to Covid absences.

Given top clubs have agreed now to fulfil Christmas fixtures we can probably dismiss that as a temper tantrum, but it does suggest he might do something petulant like field more reserves than he strictly needs to, just to make a point.

Indeed, if you look across all competitions, Chelsea only have one win in five – and that a narrow 3-2 against a poor Leeds.

Their manager has been moaning about absentees due to Covid but given that Chelsea have bought enough players to populate a league, let alone a squad, they are one of the few clubs that doesn’t deserve much sympathy.

Plus Brentford have their share of Covid cases – hence their game against Southampton was postponed – and with a much smaller squad, arguably (if you want to be cynical) the covid situation probably favours Chelsea. That said, their seven players who had to isolate against Wolves will still have to isolate against Brentford.

They have been without Romelu Lukaku, Timo Werner, Callum Hudson-Odoi and Ben Chilwell. Jorginho, Kai Havertz, Ruben Loftus-Cheek, Trevoh Chalobah, Andreas Christensen and Hakim Ziyech have been playing with various degrees of injuries.

The Bees have been without Ethan Pinnock, David Raya, Kristoffer Ajer and Zanka, but with two games postponed they have effectively enjoyed a winter break.

Brentford have put a difficult run behind them. Since a disappointing 2-1 home defeat to bottom club Norwich, only the 2-0 loss to Spurs was a setback as otherwise they have been winning at home (albeit narrowly) and drawing away. That said, they haven’t played a top team for a while so this will be a severe test.

Chelsea did beat Brentford away back in October, but the score was only 1-0 and by xG and other indicators, Brentford were decidedly unlucky. Plus Chelsea were playing with considerably more fluency then.

In the EFL Cup Brentford had easy, lower-league opposition until high-flying Championship Stoke in the last round. So far they haven’t really been tested.

Chelsea, by contrast, have needed two penalty shoot outs (Villa, Southampton) to get here after throwing away leads – which should encourage the Bees, even if they fall behind in this EFL tie.

EagleBet EFL tip: We have had two bets on this. A small bet on the draw at EFL Cup odds of 3.8 (really generous given the balanced nature of the tie) but our main bet is Brentford with a +1 handicap at 2.2.

Incidentally, Ivan Toney is available for first goal scorer at EFL odds of 9 – we wouldn’t bet that but the anytime (or each way) goal scorer EFL odds will be even higher. Worth a small punt?

Before Liverpool’s 2-2 draw at Spurs you would need to go back nine games across all competitions since Jurgen Klopp’s men had failed to win. They look the most fluent team in the Premier League to us and, were City not quite such a remorseless machine, the draw away to Spurs would be viewed as a fairly decent result.

Leicester’s form has improved, notably with an impressive 4-0 demolition of Newcastle, and they manage a decent number of draws away. Still, we can’t see them standing in the way of the Liverpool juggernaut.

Both these teams love to score, and we predict they will be even more attacking in the EFL Cup: these two are first and second in our Premier League table of being involved in most games involving over 2.5 goals, Liverpool have in 14 of 18 Premier League games, Leicester in 12 – with an average of 3.6 and 3.4 goals per match in the Premier League.

We are only having a small bet on this one as there is much better value elsewhere in our EFL betting guide. We mildly favour Spurs given their improvement under Conte and their excellent draw against Liverpool (which they really should have won). This is the best chance Spurs have of ending a trophy drought stretching back to 2008.

Although West Ham’s form has dipped, they have sent the two Manchester giants out of the EFL this season, so Spurs will know they are in for a very tough match in the quarter finals.

EagleBet EFL tip: Nice odds so maybe worth a small bet but there are better value bets in our EFL betting guide

There are always new welcome bonuses at EagleBet. Use a bookie’s cash to bet on the EFL Cup (or Carabaco Cup if you prefer) by signing up now. Read our Premier League betting guides and Bundesliga coverage, then use our predictions to bet on great odds and win big with a big new welcome bonus.