How Much Does a Formula 1 Car Cost? 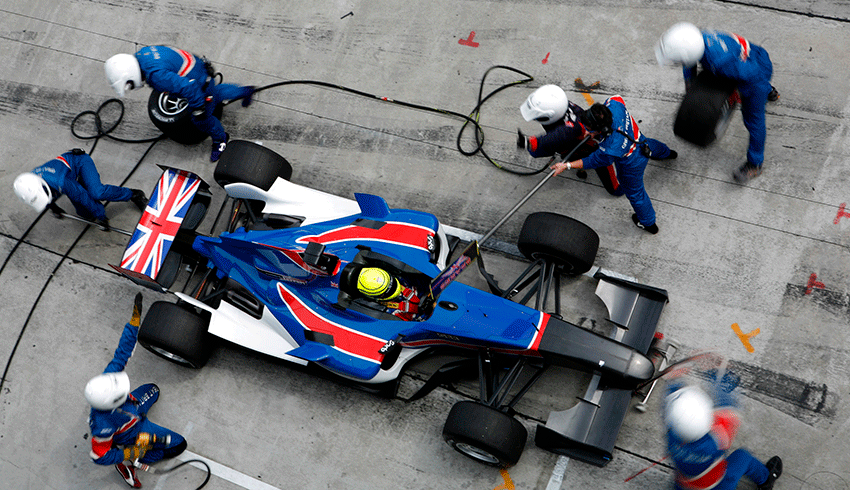 The sport of Formula 1 was just one of the biggest events to have its annual calendar be postponed and re-arranged because of the global epidemic that swept the world and created unprecedented problems for everyone.

However, motorsport has since been able to make a return to normality (or as close to possible), as the F1 season restarted with a race at the Red Bull Ring in Austria at the start of July, in a race which was eventually won by Valtteri Bottas for Mercedes.

Prior to the postponement of the season, though, details of a number of new cars were released as many of the teams that compete each year had revealed a load of new updates. Admittedly, there were not many changes in regards to the actual machine itself, as the 2021 season is set to provide the sport with a major overhaul as big changes are planned.

Nonetheless, a number of teams revealed newer designs and slight modifications to their cars, all with the aim of doing a lot better than they managed to do the previous year.

Haas were the first to reveal their new car for the 2020 season, with the team mainly appearing to go back to more familiar colours, although Guenther Steiner, who is the team’s principal, admitted there was a lot of expectation on the VF-20, saying: “Undoubtedly the VF-20 has to deliver where our previous car didn’t.”

Ferrari released the SF1000, in recognition that they will become the first team to race in 1,000 races as F1’s oldest team. Although there is a lot redder to the car, perhaps to highlight their famous racing colours, the car is noticeably packaged tighter at the back to try and finally get the downforce they have been after. Interestingly, Mattia Binotto stated: “It may look very similar to last year but, believe me, it is completely different.”

Red Bull released the RB16, although they held back some of the juicer information motorsport enthusiasts crave; something that has become a trademark of the racing team over the years. However, Christian Horner sounds excited about the new car, as he mentioned: “The integration of the power unit fully into the car now is a work of art.”

McLaren launched a slimmer and sleeker car that has an incredibly bright matte-finish, making it one of the standout cars aesthetically. The MCL35 appears to be the start of a new era for the team, as they continue their revival going, something technical boss, James Key, mentioned: “From the cockpit backwards, it’s a very different approach to what we had before and that’s really what the conceptual side of things was.”

Mercedes would be forgiven if they did not make changes ahead of the season considering the W10 was one of the most successful machines they have ever produced. However, they revealed the W11, which is even sleeker and thinner than the previous model. James Allison, mentioned though, that the need to be bold with the regulations being similar, which has perhaps fueled the fire even more: “The regulations being so similar means that we actually have to be quite bold if we want the car to be competitive.”

Who won? EagleBet has the answer.

How much do cars cost to produce?

With many of those mentioned above generally all in the race to win titles, with drivers like Lewis Hamilton, Sebastian Vettel and Max Verstappen all leading their respective teams, the question as to how much it costs teams to produce these impressive machines arise.

In truth, it can be rather difficult to pinpoint how much a Formula 1 car can cost to produce, as teams are free to spend as much as they want to make the modifications and improvements they feel they need to compete in the following season, although this will change soon.

For example, Ferrari and Mercedes are both thought to have spent over $400million in 2018, whilst teams like Haas and Williams spent a fraction of that total, with a $150m spend. However, teams will be limited to spending a maximum of $175m from 2021, as the sport looks to give everyone a level playing field.