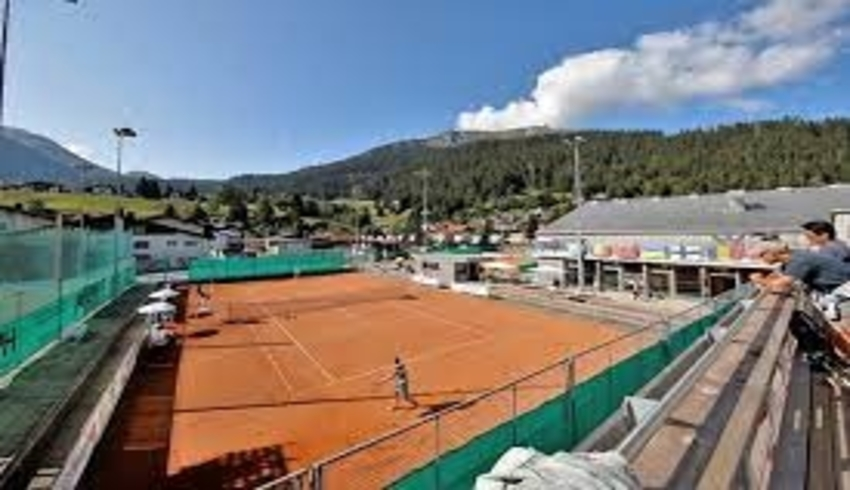 There are a plethora of different Men’s tennis tournaments available for players around the world to compete in, however, there are some that are not as well-known as others that still provide plenty of great action.

Indeed, players have to start out somewhere then they compete and the ITF M15 Antalya is one such tournament that provides them with a rather great opportunity in getting themselves into the top levels of the game, whilst it also provides bettors with a great chance of regular action.

Prior to the pandemic and the pause in play, the ITF M15 Antalya competition was played throughout the year with a number of different players competing to earn themselves a chance of going on to the big time, as well as winning some potentially big winnings.

As the name infers, the tournament is hosted in Antalya, Turkey, and is played across a week, with each competition starting on a Monday; thus providing a rather quick turnaround on the competition. Singles and doubles matches are all played at one venue, although there are a number of different courts that allow for them to take place simultaneously.

Players will start with Round One and will play a handful of knockout games in the hope of reaching the final, where they will win some prize money. Matches are played on outdoor clay courts and there are five matches to be played in total – first round, second round, quarter-final, semi-final and the final itself at the end of the week.

The first tournament of the year took place on the 5th January and ended with the final on the 11th of the same month. The first match featured Michalis Sakellaridis (Greece) and Antonio Mazzeo (Italy) and saw the Italian edge out his opponent with a 7-6, 1-6, 10-5 victory.

However, Spaniard Javier Barranco Cosano won the first edition of the year after he defeated Italian Marco Bortolotti in the final in straight sets – 6-4, 6-1.

Indeed, prior to the suspension of the tournament, it was already halfway through the latest edition as there were a number of matches scheduled to take place. Patrick Kypson (American) had won the last fully-completed tournament, though, as he overcame the challenge of Germany’s Peter Heller in their final 64, 6-2.

Heller, incidentally, had looked good to reach a second-successive final with the way he was playing as he had dispatched Spain’s Imanol L Morillo 7-5, 6-3 and America’s Tristan Boyer 6-1, 6-1 however his match against Oriol Roca Batalla of Spain could not go ahead.

Why Bet On M15 Antalya at EagleBet

With some of the action to have taken place in previous M15 Antalya tournaments, it is hardly surprising as to why there are so many great possible wagers for keen bettors to place. There is a plethora of action every single day of the week when it comes down to this tournament, featuring players from different backgrounds with various levels of skill.

EagleBet provides bettors with some of the best odds available for the ITF M15 Antalya tournament on a consistent basis – as well as on the major competitions – thus ultimately being a sportsbook worth using.