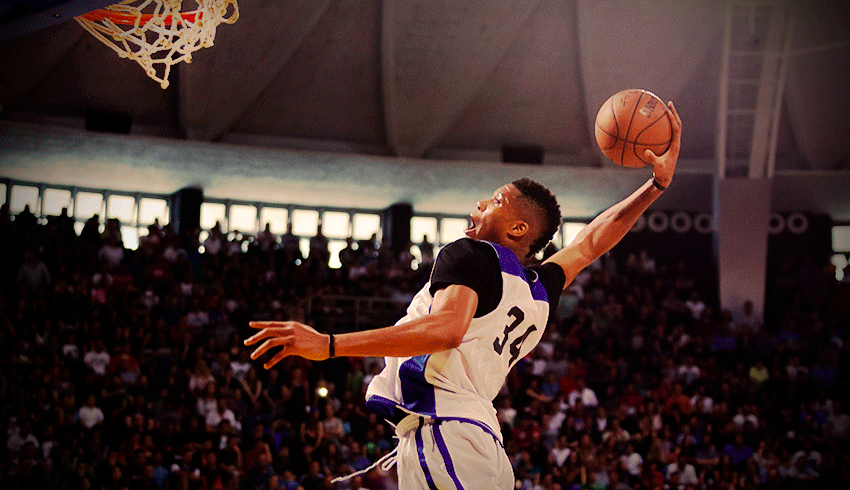 Every year, there are a number of stars to keep a lookout for in the National Basketball Association (NBA) as they can have a huge hand in whether or not their franchise can finish as the champions at the end of a long and arduous campaign.

Therefore, franchisees will need their key stars to perform for the vast majority of the campaign if they are to have aspirations of lifting the trophy in June – when the season usually concludes after an October start in normal circumstances.

Of course, every year appears to provide the league with stars and there were certainly plenty in 2019 that was worthy of consideration in a list of the top 5. Naturally, there will be some disagreement with the five that have been selected, but these are who EagleBet have gone for as being the key players in 2021:

James Harden could certainly have been placed anywhere on this list and would not look out of place. The Houston Rockets guard has arguably been one of the best players in the sport for the last few years and will no doubt go down as one of the greatest to have played the game. A two-time reigning NBA scoring champion, Harden appeared to be on track to make it the third year in a row before COVID-19 put the season on hold.

Before the suspension of the league, he was averaging 34.4 Points Per Game and was hitting 35% of the 3-point attempts that he was making.

Stephen Curry has perhaps built himself up as a brand and a household name as he helped the Golden State Warriors to build a dynasty in the second half of the last decade. The Californian franchise would go on to win the Pacific division in four of the last five campaigns prior to the halt of the current season. In those four winning years, Curry helped the Warriors to win two titles and has been crowned the MVP (most valuable player) on two occasions.

Prior to the stop in play, Curry had a 100% Free Throw success rate and was averaging 20.8 points per game, which was just shy of the 23.5 he has averaged over his career.

In all honesty, Kawhi Leonard could easily be ranked as the number one talent on this list as the Toronto Raptors star has become one of the biggest names in the circuit over the last few years. The forward was instrumental in helping the only Canadian outfit in the NBA all the way to the crown last season and has continued to excel over the last 10 months or so since that victory.

A 26.9 points-per-game average as well as a 36.6% completion rate when throwing for three points make Leonard certainly one of the best when looking at his statistics and is clearly a big-game player, as he only gets better when involved in the playoffs.

Perhaps slightly controversial considering he may not have had his best campaign, however, LeBron James is one name that is always going to be extremely difficult to leave out of contention when looking at the top two at the very least.

2019 saw the all-star post up an average of 25.7 points per game and landed 34.9% of his three-point throws. LeBron also provided the LA Lakers with an additional 11 points or so over the course of the season as his assist-per-game hit 10.6 before its suspension.

Therefore, our number one spot goes to Giannis Antetokounmpo, as he has done everything in the game despite actually winning the big one. The Milwaukee Bucks star has gone from strength to strength over the last few years and was rewarded last season as he was voted the league’s MVP with impressive average figures of 27.7 PPG, 12.5 REB (rebounds) and 5.9 AST (assist to turnover).

The 25-year-old looked to be eclipsing those figures this year as well, with a points-per-game average of just under 30 (29.6). Considering his age, you can expect even bigger things from Giannis in the future.