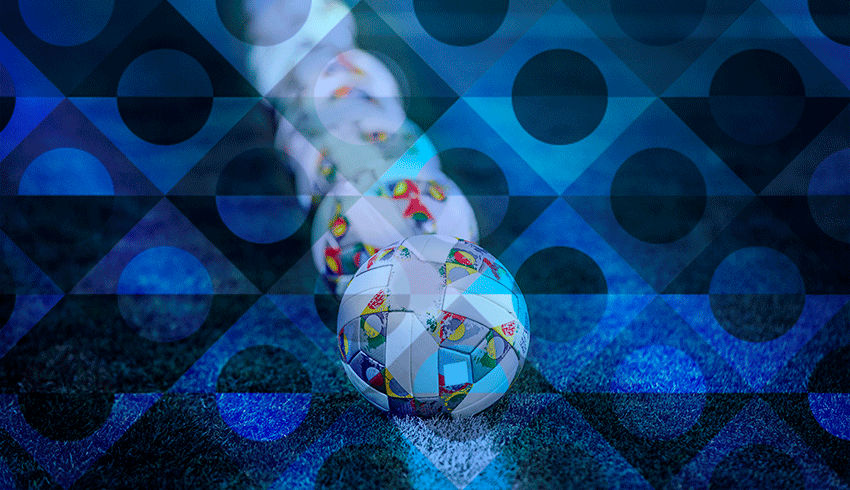 The group stages of the 2020 UEFA Nations League has come to an end and there have been many football surprising results to have been registered throughout the course of the final two Nations League matchdays.

Both matchday 5 and 6 meant plenty for a number of nations in regards to their next steps in the current football competition, whilst others were fighting to find out which league they would be based in for the next edition of the Nations League.

Here are the results from the third round of games…

Third Round Results Of The UEFA Nations League 2020

The biggest shock to have happened in the 2020 UEFA Nations League third round of matches was Spain’s demolition of Germany (6-0). The result saw La Roja advance to the football mini-tournament that is played the following year to ultimately crown the best national team in Europe.

The final four teams to be contesting in the Nations League final four include Spain, Italy, Belgium and France, thus making for an extremely interesting proposition when the football tournament takes place in October 2021.

Austria, Czech Republic, Hungary and Wales will all head into League A as they take the places of Bosnia & Herzegovina, Iceland, Sweden and Switzerland.

UEFA Nations League, League C will see Montenegro, Armenia, Slovenia and Albania depart for League B, whilst they will be replaced by Northern Ireland, Slovakia, Turkey and Bulgaria. League C will also see both Faroe Islands and Gibraltar make the move up from League D, whilst Moldova, Kazakhstan, Estonia and Cyprus will each compete to try and avoid relegation to the bottom League.

Top Players Of The The Nations League 2020

Despite failing to record a goal in either the final two matchdays, Erling Braut Haaland still managed to finish the top goalscorer of the 2020 UEFA Nations League Group Stage with 6 goals. However, he was closely followed by Belgium’s footballer Romelu Lukaku and Israel’s Eran Zahavi who both managed to record five goals each. The Belgian, though, could overtake the Borussia Dortmund attacker’s total as he will likely feature in the Red Devils efforts to win the football competition next October.

In total, there were 362 goals to have been scored in the 160 group matches of the UEFA Nations League to have been played across September, October and November with an average of 2.26 goals scored in each game.

Predictions For The Final Four Of The Nations League 2020

All the vast majority of the 2020 UEFA Nations League matches may have been completed, however, there are still some great football matches still left to be played.

Of course, the final mini-tournament is going to be the main attraction and there are some stellar nations competing which should make it a hugely exciting prospect.

With each football game scheduled to take place at the San Siro, Italy, the hosts may have to be considered to be the favourites to lift the second edition of the UEFA Nations League competition.

The UEFA Nations League matches have not yet been drawn, but football fans across Europe and perhaps the rest of the world can expect to see some brilliant international football in October 2021 and even more fun with EagleBet.