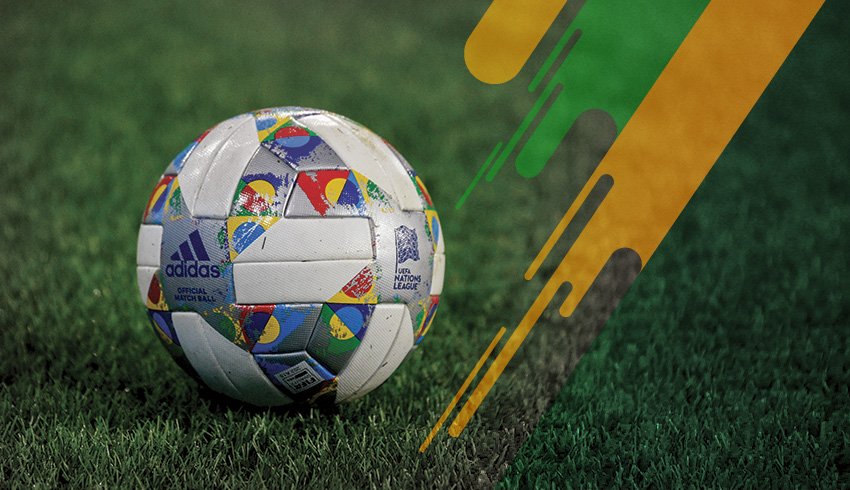 After a rather successful first edition of the competition in 2018, the UEFA Nations League is set to come back for its second tournament in September 2020 with a number of nations looking to go a little further and impress.

Portugal had been crowned the inaugural winners in July 2019 after they managed to beat Switzerland and The Netherlands in the playoff tournament in the summer and will be looking to keep their crown, whilst others will certainly be looking to challenge.

The 2020 edition of the UEFA Nations League has been altered slightly compared to the first competition played, as there will be four teams competing in each division across Leagues A, B and C, whilst League D will still have two groups for the remaining seven of the 55 nations involved.

So, who will each nation play and in which group are they placed:

Top nation of each group will play a knockout tournament to determine the winner.

The bottom four teams will play a relegation play-off, with the two losers heading to League D.

With the way the groups are picked and drawn, there is always going to be some rather competitive fixtures on offer, especially for those nations in League A of the competition.

For example, The Netherlands will square off against Italy in the tie of Group 1, whereas England vs Belgium will likely be a widely watched fixture in Group 2. Group 3 has four top teams all involved, with France vs Portugal certainly to be the main attraction, whilst Group 4 will see big competition winners Germany and Spain both come up against each other.

Nonetheless, there are still some top-class fixtures across the whole competition, with all groups having the ability to produce an international classic.

Predictions For The 2020 UEFA Nations League

Predicting the winner of a tournament can always be a difficult choice, especially given how hard each of the League A groups is. Clearly, it will depend on how each nation approaches the relatively newly-established UEFA Nations League and if they have intentions to take the competition seriously.

With that said, it really would not be a surprise to see Germany lift the title at the end of the competition, though. Their biggest challenges, though, will likely be Portugal or France – as it will depend on which nation can best each other in their Group 3 matches.

Be updated about the UEFA Nations League here at EagleBet.