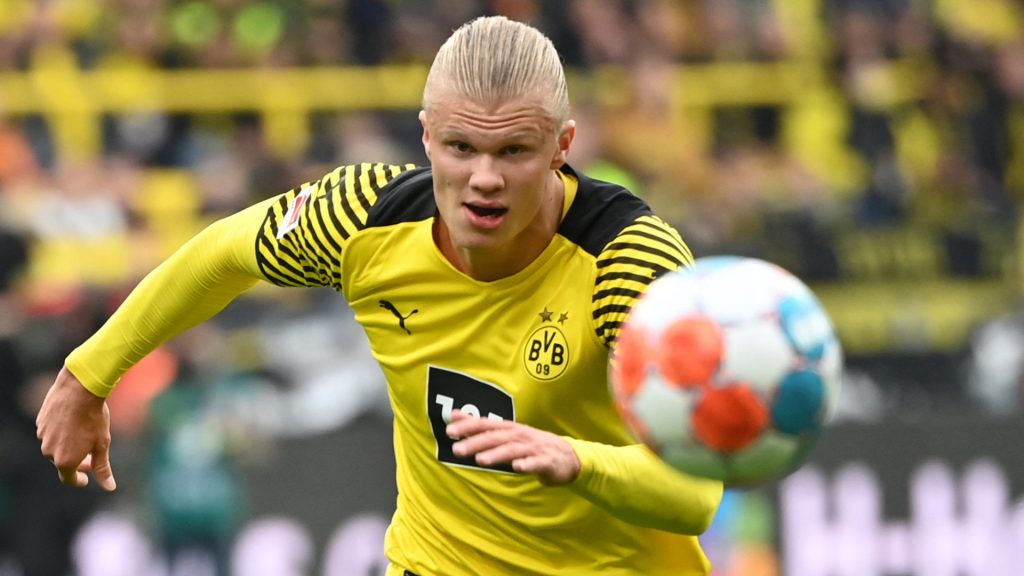 Here we examine Bundesliga transfers in January. January is often the time of desperate transfers to challenge for the title or avoid relegation. And a key January signing can impact Bundesliga odds.

However, as our analysis reveals, no major Bundesliga clubs intend being too active in the January transfer window. This, however, has not stopped transfer speculation as we approach the January window.

Noises from Munich suggest the Bundesliga giants aren’t looking for new signings in the January transfer window. To win the Bundesliga, they don’t need to. Winning the Champions League with a relatively small squad is more challenging without star signings in the January transfer window. Such are the economic realities during covid.

Sergino Dest, 21 (right back, Barcelona). Bayern supposedly made a €45m offer last summer. Since then he has fallen out of favour with Barcelona. Given Barca are in massive debt, out of the Champions League and have no plans for Dest, if the Bundesliga champions are interested in signing him in the January transfer window they should make a very low offer.

Benjamin Pavard has been playing right back with mixed success (often not fully fit). He is more an old-fashioned defender than the attacking Dest. Pavard wants to play centre back (his natural position) and more money. It’s bold to make such demands in this climate, so the Frenchman could be looking for a new club in January. The Bundesliga club, even without Niklas Süle, will have Lucas Hernandez, Dayot Upamecano, and Tanguy Nianzou.

Süle is feeling unloved and wants guaranteed first-team football so seems on the way out. Chelsea and Newcastle (in the market for just about everybody) have been linked with this January signing.

Back to the Barca fire sale: astutely Die Roten are also eying other Barcelona players they could buy cheaply. A former target is ex-Ajax star Frenkie de Jong – so naturally journalists are suggesting him as a January signing.

Bayern are reportedly prepared to offer Kingsley Coman a budget-busting €20m a year for the French international winger to renew. However, this would be in Robert Lewandowski territory and would seriously impact Bayern’s wage structure when clubs are being more prudent. We would take these reports with scepticism, though Coman has at different times attracted interest from top European clubs so a biggish offer will be needed.

Dortmund’s top priority in the Bundesliga January transfer window is to prevent departures of key players rather than big transfer signings, despite a team meeting to address a slump in form leaving them 9 points behind Bundesliga leaders Bayern.

Bayern’s main challengers for the Bundesliga title have requested a meeting with Erling Haaland to discover if there is any chance of extending the contract of their star striker, wanted by Europe’s leading clubs including Real Madrid (reportedly “very interested”), Manchester City and slightly less seriously, Bayern. He has a €75m release clause and it is likely he will go in next summer’s transfer window – though with clubs like Man City desperate for a top class striker, a January transfer move cannot be discounted. Dortmund are reportedly prepared to offer €14m per season (not bad…) for a longer contract with a higher release clause. However, in these situations agents prefer the freedom to engineer a move, either for a January transfer or a summer signing.

There are rival reports Haaland would prefer to sign for Barcelona. However, these reports come from Spain and Barcelona are broke so we don’t see it.

Swiss goalkepper Roman Bürki could, however depart – but there has been no interest.

Head of the players department Sebastian Kehl insists it will be a quiet January transfer window with few departures (Haaland will stay, he insists) and few transfer signings. Financial stability in a covid world the priority.

As Haaland has said, comparing Dortmund with Bayern – simply because they are the nearest serious challengers to the Bundesliga Champions – is foolish because transfer budgets do not compare.

The Black and Yellows are reportedly also keen on RB Salzburg striker Karim Adeyemi – but he is likely to be a signing summer if at all.

Striker Brian Brobbey, signed for free last summer, has not been a hit and he will return to Ajax, but only on loan.

Holding midfielder Amadou Haidara could also be a target for acting Man Utd manager Ralf Rangnick – who worked with Haidara, A united fan, at the Bundesliga club. Man United have badly lacked a holding midfielder, leaving the defence over-exposed.

Leipzig are also keen to loan out highly rated prospect Ilax Moriba, an 18-year-old former Barcelona starlet who has only managed a handful of first team appearances for the Bundesliga club.

Are said to be interested in Liverpool’s highly rated centre back Nathaniel Phillips, who has struggled for game time at Anfield. However, West Ham are also keen and are desperate for centre back reinforcements in the January transfer window.

Evan Ndicka is likely to leave, either in January or summer.

Reportedly Hertha are ahead of Glasgow Rangers to sign Andreas Skov Olsen from Bologna in the January transfer window – the Denmark international right winger ticks a lot of boxes and is only 21.

Want to cancel the loan of Bayern’s Adrian Fein – despite once being highly regarded at Bayern, he has managed just 29 minutes in the Bundesliga this season.

Bet on the Bundesliga using our Bundesliga tips and predictions, and claim a welcome bonus from one of our partners.