What is xG – Expected Goals and why is it useful for betting? by The Secret Tipster

You are here: Home »  Blog » What is xG – Expected Goals and why is it useful for betting? by The Secret Tipster 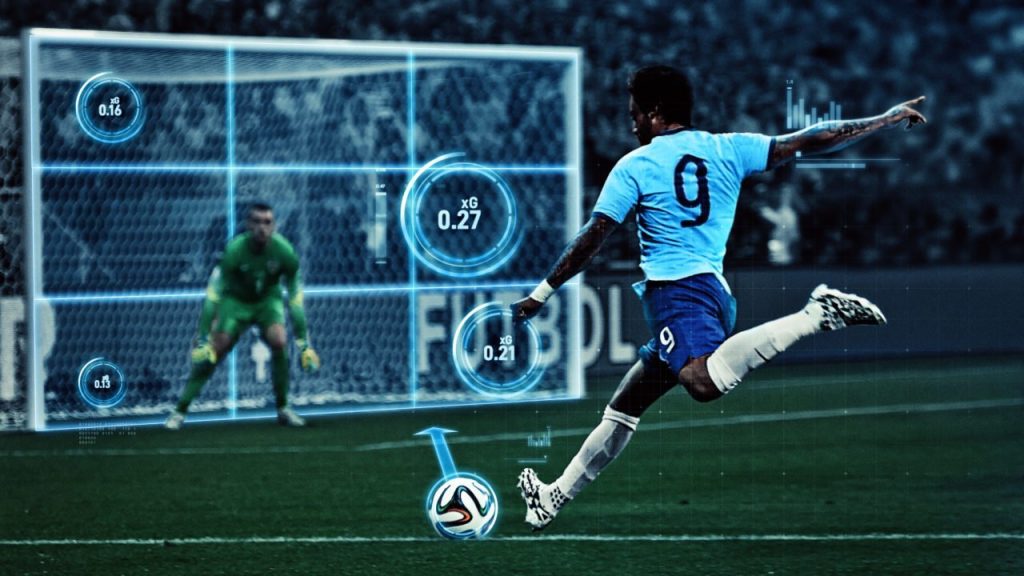 xG is a term football experts like to use but talking to even quite experienced punters I am surprised how many don’t really understand it, so I thought a betting guide to xG is would be useful. xG is short for Expected Goals. Put simply, it is a statistical measure of how often a player or team should have scored in any particular situation. Please let me guide you through it, and explain how it can enable you to place more intelligent, winning bets.

So if the ball hits the crossbar and drops to the feet of a player with the goalkeeper nowhere near and the player should be able to tap the ball into the back of an empty net, the xG might be 0.83. That means that in those circumstances you would expect a goal to be scored 83% of the time and 17% of the time you would expect the player to miss. Older readers will remember Andy Cole of Manchester United. Well, players like him account for the 17%.

However if a player hits the ball from 5 metres outside the box, the xG might only be 0.07, meaning that the player would expect to score only 7% of the times they attempt that shot.

How is xG useful for betting?

As we all know, a team can dominate a match and still end up losing. xG gives a statistical indication of how many goals a team ‘ought’ to have scored versus their actual performance. For example, on Sunday 3 October 2021 Bayern Munich lost 2-1 at home to Eintracht Frankfurt. Was that a fair result? The xG shows it might not have been. Bayern Munich’s xG in that game was 2.99 but Eintracht Frankfurt was only 0.74.

Over the course of a few games xG allows bettors to build up a picture of which teams are getting lucky and which are less fortunate. It also allows us to identify which players are masters of their art – in other words, they score a lot more goals than their xG would suggest – and those players who are just a bit crap and have lots of chances (high xG) but fail to score in those situations.

xG is useful for bettors because often the betting markets will over-react to the score line of one particular match or the results of the last three games that have been played by a team. This is called ‘recency bias’ and is one of the reasons why sports betting markets are often not as efficient as they should be.

What I look for is teams who have created lots of chances recently (high xG) but have not translated that into wins. You may think that this is a bad idea because it will have a negative effect on team morale and they may play worse as a result. But that is almost always priced into the betting odds already.

The players will know – because their coaches will have shown them the xG stats in training – that they have just been statistically unlucky and that over the course of a season they should even out (known as ‘reversion to the mean’). Obviously there will be teams who are just unlucky for a whole season but it doesn’t happen very often and you have to take the rough with the smooth as a bettor.

What other stats are useful?

Some bettors find that possession stats are useful, arguing that if a team controls the ball then they are more likely to score. I am less keen on possession as a stat for betting as I find that its usefulness is all dependent on the style of play of a team.

When Leicester won the Premier League in the 2015/16 season, they almost always had under 50% possession in their games and in some matches they had as little as 35%, even though they ended up winning those games. Some teams are very good at soaking up pressure and playing on the counter attack.

I personally think xG is a much more useful indicator of team performance in football because in my view it is all about creating chances rather than possession. However, I think possession can be useful to look at if a team’s possession stats change markedly from the norm, possibly because of a change in formation or injuries to some key players.

As such, I find it a useful ‘red flag’ to tell me to look more closely at a game to see if there is a betting angle than anything else.

These are the kind of statistics I look at before giving a prediction or tip in the Bundesliga or Premier League. You will find plenty of websites out there offering free tips and predictions, but then there are also people out there happy to read your horoscope. I prefer to stick to statistics, and my tips and predictions will continue to be based on facts.