Which Online Slot Games To Play

You are here: Home »  Blog » Which Online Slot Games To Play 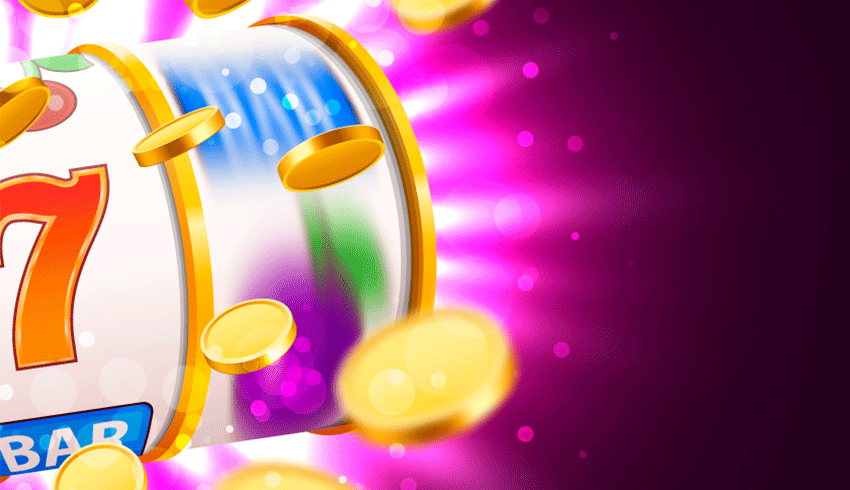 Online slot games are extremely widespread nowadays, with every gambling site offering dozens of options for players to try their luck at these games. It is therefore increasingly difficult to choose which slot game to play, especially for newcomers to slot games, and thus we have some of the most important features that a player should look for when deciding on which online slot game to play.

Most online slot games will offer some form of bonuses, but it is important to know the type of bonus being offered. Some games may offer huge sign-up or deposit bonuses, often up to 100% of the money deposited, but also usually have conditions needing players to spend a certain amount before those bonuses can be claimed.

Another important feature to look for is if the game offers free spins. Free spins are a great way to look at the game and figure out its features and win rates, without spending a penny. Some games even offer the chance to win money without placing any bets, although these are rare. At the same time, many games also have free spins built-in as a feature in the game itself, with the player getting a predetermined number of spins based on the combinations generated on the reels. This is also important, as it increases the chances of winning, and often also increases the payout value.

What is RTP? (Return To Player). Return-To-Player (RTP) is an extremely important measure for players to check before choosing a slot game. Simply put, the RTP shows the return that a player can reasonably expect to get from the game over a period of time. An RTP of 90%, for example, means that a player can expect a return of $90, from a series of $1 bets made 100 times. These numbers are made over thousands of runs, however, and so they are not set in stone and are subject to variance and variability over shorter runs. Nevertheless, it is a useful indicator of how much a player can expect to win from a session on the game. In general, online slots usually have RTP values of 94%-95%, with anything below this considered too low, and many games now being developed and released with returns of over 96% as well.

Another feature that distinguishes the best online slots is the feature bonuses on offer. Most online slot games will have some sort of bonus features as part of the game, which gets triggered based on certain combinations which need to show up on the reels. These features are extremely attractive, as they can increase the payouts and multipliers for players by huge margins, and are often the only way to win the maximum jackpots available on those games.

The volatility of the game should determine the player’s betting strategy, and therefore his choice of slot game depending on his risk appetite. Low volatility games, for example, ThunderKick’s 1429  Uncharted Seas pays out more frequently, but with low-value wins, and so these work best for players with a low-risk appetite and those who want to make small bets over a period of time. Players wishing to place higher bets should look at high volatility games, as these can pay out spectacular winnings based on the bonuses and multipliers in effect.