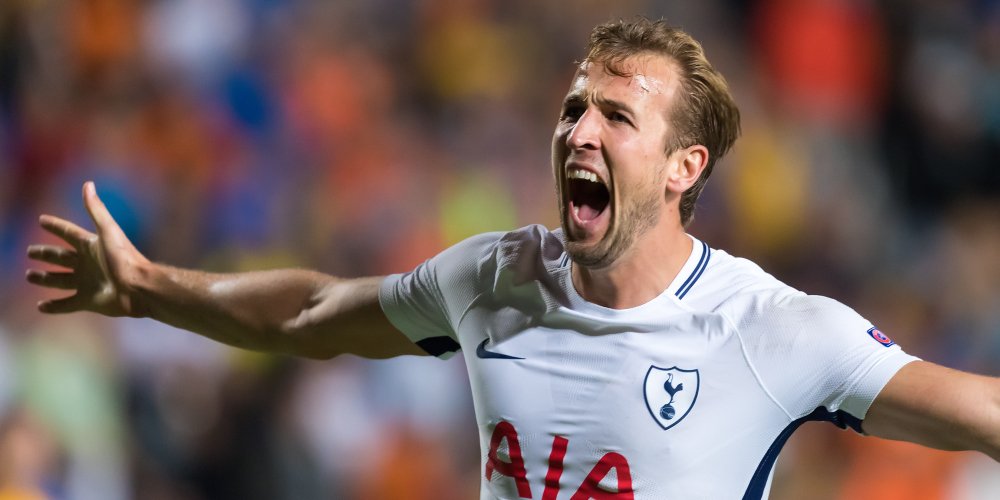 Who is your club signing this close season? And how will that affect its chances of winning – or staying in – Bundesliga 1 or 2, the English Premier League or Championship, La Liga or Serie A. For sure, these transfer deals will impact all the title races – and odds.

While many players are smoothing down their beach towels in Dubai, their agents are busy in the thick of the transfer action.

Over €500m has already been spent by clubs in Europe’s top leagues. We are talking about national debts here, or the budget for Roman Abromavich’s next yacht here. And the real activity hasn’t even started yet. That, my friends, is just the amuse bouche of the summer transfer window.

You might have thought activity had died down due to the Euros (please see our betting guide here).

How quaint you are! Harry Kane was doing whatever he does in practice (miss the goal? Fiddle with his boot laces?) the day before England were due to play at Wembley. And this only seemed to encourage Manchester City bidding £100m for England’s Harry Kane.

Spurs, whose attitude to any offer for any of its players is always “that’s not enough”, are apparently holding out for £120m or £200m, depending on who you believe.

Given that Kane looks about as likely as the Duke of Edinburgh to score for England at the moment (and he is actually dead) maybe Kane’s club Spurs should settle for enough to buy about six new players. But that is not the Tottenham way.

But look out for the transfer fee. Sure, to most of us, many of the deals this transfer window will look like fortunes for players scarcely able to mumble their own name in a TV interview (Jack Grealish is unlikely to become a member of Mensa any time soon).

Will The Pandemics Affect Football Budgets?

For the word is that transfer budgets are down. A new concept is meant to have hit football finance. It’s called “realism”, apparently.

Remember, football was pleading poverty last year as a result of the pandemic. For the big clubs – supported by hugely lucrative TV deals – this was always a fiction more ridiculous than the plot lines in Babylon Berlin.
But some clubs are talking about “the new economic reality” to justify lower bids for players.

While this will certainly impact at Bundesliga 2 and Championship level, expect most Premier League clubs and some Bundesliga 1 clubs to carry on spending more than Imelda Marcos could manage in a shoe shop.

Manchester City are already promising to be “aggressive” this window. And their idea of aggressiveness is full of violence to the rest of us. And once the big boys start spending some of that money trickles down. Already middle-sized clubs like Aston Villa have spent €40-odd million on players you almost certainly have never heard of.
Realism and restraint? Maybe next year my friend, maybe next year…

Who Is Moving In The German Bundesliga?

Borussia Dortmund are said to be after young Portuguese wing star Rafael Leão of AC Milan. Eintracht Frankfurt have made a first offer for 23-year-old playmaker Lovro Majer (11 goals, four assists last season) from Dinamo Zagreb, but will need to increase their offer to land him. Meanwhile Leon Goretzka and Niklas Süle are attracting interest in the opposite direction.

Is Jadon Sancho Moving To The Premier League?

Liverpool are also credited with an interest in Florian Neuhaus, with a fee variously reported of €25m and €40m for Neuhaus.

Meanwhile, Bayern Munich do not want to sell Robert Lewandowski under any circumstance this summer, though his agent might see things differently.

The biggest deals are only just warming up, with mobile phones ringing constantly round the swimming pools of Greek island villas rented by those modern-day parasites, agents.

But among the transfers that have already gone through is Milan’s £30m swoop for Chelsea’s defender Fiyako Tomori after a successful loan. This is vindication (for Chelsea) of the London’s club academy policy, which is basically to buy up all the young talent cheap so other clubs can’t, then sell it on. Tomori was a product of said academy. And Chelsea (owner: Abramovich: he of the yachts) might be helped with this deal to land Borussia Dortmund striker Erling Haaland.

A similar sized deal saw Liverpool’s purchase of Ibrahima Konaté from RB Leipzig for €40m. Liverpool are clearly looking to stiffen its defence after being swept away by Man City last season.

Most amazing deal so far is the €38m Aston Villa paid newly promoted Norwich City for Emiliano Buendía. The Argentinian looked good for Norwich last season but that was in the Championship, where Villa were also playing recently.

Free players with impressive CVs this transfer window include Memphis Depay (who has left Lyon for Barcelona); Ashley Young (late of Manchester United, who has left Inter to return to one of his old clubs, Villa); Gianluigi Buffon (the great goalie swapping Juventus to Parma); and Danny Rose, (a good full back at Spurs who has joined newly promoted Watford). Oh, and Sergio Ramos for free anyone? This legend has just been released by Real Madrid.

Biggest Transfers To Happen On This Summer Transfer Window

In purely money terms, the transfer of the 2018 Golden Boot Kane is going to be mega. Man City are on 10/11 to sign him with bookmakers. Chelsea and Manchester United are also circling. City’s need is probably the greatest, however, and thus their desire. They need to replace Sergio Aguero. And he is irreplaceable.

We have heard this before, of course, but Lionel Messi, could finally be Barcelona having so far resisted entreaties to sign a new contract. There is even wild talk that Barca will try to sign Ronaldo from Juve to tempt him to stay.
Kylian Mbappé will be in even higher demand if he has a good Euros, and any transfer fee for him could even eclipse that of Kane. But might he prefer to remain and become a club legend at PSG? Nah, that would require loyalty and footballers don’t do loyalty.

And of course there is the inevitable close season speculation about Paul Pogba finally quitting Manchester United.
Others who could be shifted in the current transfer window are Paulo Dybala, Raphael Varane and Jack Grealish.
But of course all this will be followed by high drama – and even claims of poverty.
Follow all the close season transfers at EagleBet, and please keep ‘em peeled for our definitive betting guides to the new season in all the major divisions.