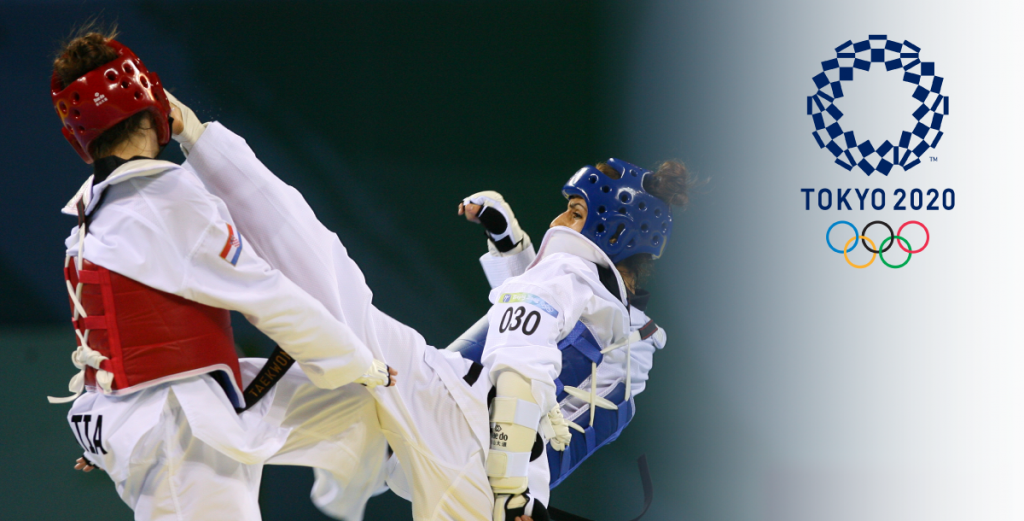 The Tokyo 2021 Olympic Games are almost here! Check out the packed Tokyo 2021 calendar here and find out when popular games such as swimming, gymnastics, athletics, football and basketball all take place!

Naturally, there are a number of different sporting events that will take place at the Olympic Games, which is why the Tokyo 2021 schedule is looking rather packed!

Nonetheless, there is plenty to look forward to and get excited about over the course of July and August 2021, with multiple disciplines taking place at the same time.

When Does The Olympics Start In 2021?

The Summer Olympic Games of this year will officially begin in July 23rd with the traditional opening ceremony – the Parade of Nations, where all athletes will parade in the Olympic Stadium preceded by the country’s flag bearer which is one of the highest Olympic privileges.

Here is the Tokyo 2021 calendar, with dates inclusive of rest days, whilst the venue of each event is also highlighted (the list is in alphabetical order of sporting events):

Although the Summer Games schedule is full of different sporting disciplines that will see athletes compete against each other and go for the gold medal, there will always be sports events that will be more popular for sports betting fans.

Gymnastics & Athletics Are The Most Popular Olympic Sports

Gymnastics and Track & Field events are perhaps the most popular Olympic Games events that take place, as these are generally only watched when the four-year event takes place. The fierce competition and high level of the athletes make it obviously popular for those looking to bet on the Olympic Games.

The same could also be said of the swimming disciplines, with each of those continuing to attract a number of bettors and viewers.

Football and Basketball will likely continue to be amongst the most popular 2021 Tokyo Olympic Games scheduled events this summer as well, as both sports have a worldwide audience and one that will see some huge stars competing.

The 2021 Summer Games calendar looks a little different compared to the 2016 Olympic Games history, as there have been a number of new sports to have been added to it for the first time.

The new sports to have been included in the Tokyo 2021 Olympic Games schedule are:

Baseball/Softball also makes an appearance on the 2021 Tokyo calendar for the first time since the 2008 Beijing Games, although it is not technically a new sport to the event!