Could Arsenal Actually Be Relegated In The Premier League 2021/22?

You are here: Home »  Blog » Could Arsenal Actually Be Relegated In The Premier League 2021/22? 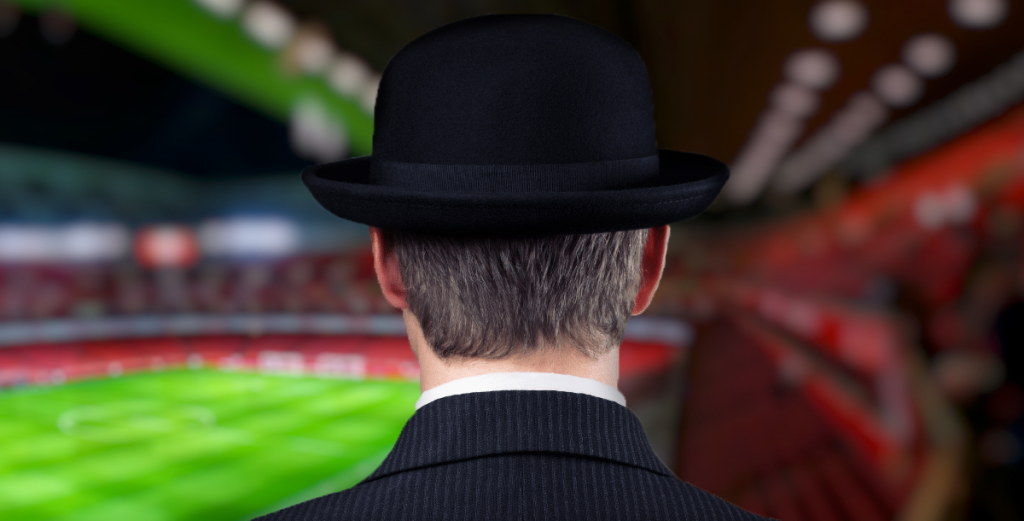 It might seem crazy to even discuss relegation of a club boasting the longest stretch in English football’s top flight, but the glory days for the Gunners are already a distant memory.

Here The Secret Tipster dares to think the unthinkable, examining Arsenal’s odds of being relegated in the Premier League 21/22 season.

Arsenal have started the season poorly and it looks like it will only get worse for the Gunners with a home game against a strong looking Chelsea on Sunday followed by a trip to Manchester City on 28 August. Whichever computer dreamed up the fixtures, it clearly wasn’t an Arsenal fan.

As you will have seen in EagleBet’s weekly Premier League predictions, no one is giving them much of a chance of beating Chelsea.

Now it has been confirmed that Aubameyang and Lacazette have both tested positive for Covid (alongside Willian and Runarsson who were realistically never going to be selected) it is questionable who will be played up front against the Champions League finalists.

In fact, it’s not hard to see Arsenal being bottom of the table after the first three games of the Premier League.
An over-statement?

Schalke 04 shows that empires fall as well as rise.

Add in the fact that Aubameyang may well be sold before the closure of the transfer window and that Edu, the former Brazilian player who is now Arsenal’s technical director, seems to have very little clue how to run a transfer policy with half the players who the club wanted to sell not actually moving and it’s hard to see how Arsenal will challenge for the Europa League, let alone the Champions League.

What Are The Odds On Arsenal Being Relegated?

But could Arsenal actually be relegated? Of course it is mathematically possible but it’s also hard to think that there won’t be three clubs worse than them this season.

The bookies think it’s pretty unlikely with top odds on Arsenal playing in the Championship next season of 34.00 (33/1) with Bet 365 and numerous EagleBet betting partners as well as Sky Bet and Unibet.

That suggests there is a 3.3% chance of Arteta’s side going down, albeit it is unlikely he will still be in charge if things get that bad. Indeed, the Spaniard is top priced at 3.00 (2/1) with numerous bookies we at EagleBet have partnered along with Unibet to be the first manager to leave his job this season, albeit most bookies are offering the market as short as 2.00 (Evens) on him being shown the door.

Arsenal were only 66/1 at the start of the season to be relegated so clearly the bookies have looked at the squad, the defeat to little old Brentford and the lack of spending by billionaire owner Stan Kroenke and thought that it is not quite as unlikely as the general public (or Arsenal fans) thought.

Bet On The Premier League With EagleBet Bonus Offers

There are plenty of intriguing bets out there. Use one of the welcome bonuses EagleBet has negotiated for you and bet on Premier League and Bundesliga action.