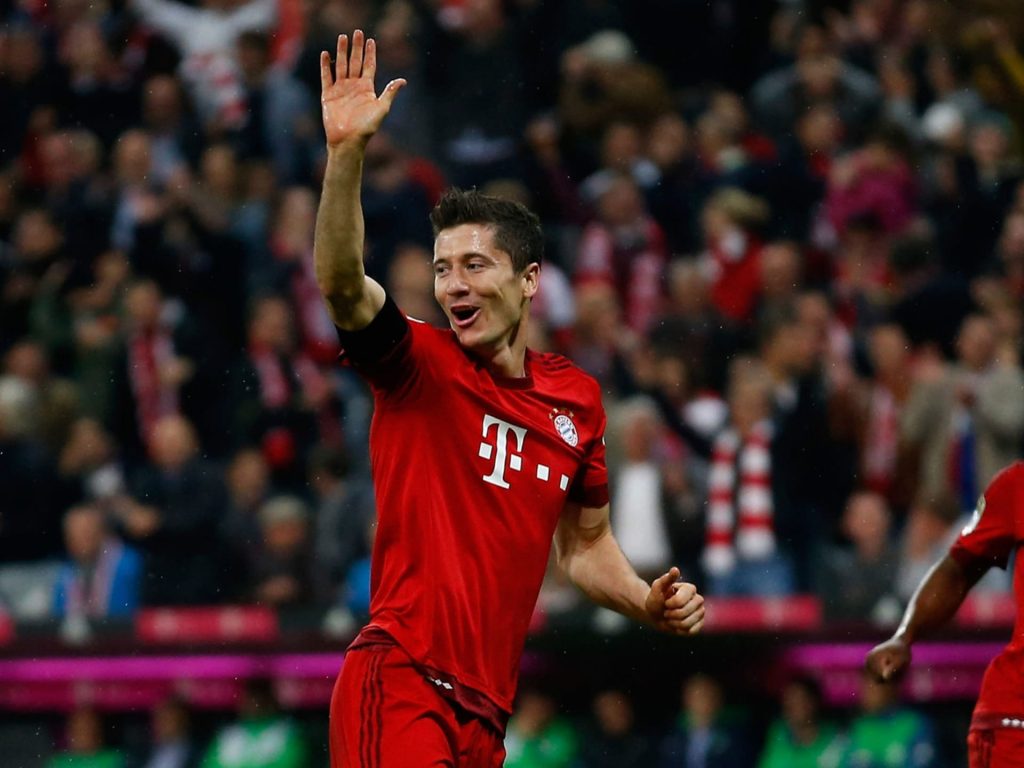 EagleBet not only publishes weekly Bundesliga and Premier League predictions and tips, we seek to make you a better bettor by using big data, past experience and our insights to make your bets more intelligent. The bookie has enough advantages – so we are on the side of you, our customer: our aim? To even the odds in your favour.

Please see our other comprehensive betting guides on everything from the over/under 2.5 goals market in the Bundesliga and Premier League to Asian handicap betting and bet-building. These are constantly updated and are written by some of the biggest Bundesliga and Premiership experts in the industry, including by the legendary Secret Tipster.

Why First/ Anytime Goal scorer is a Popular Bet ?

At the recent Betting on Sports conference in London, senior figures from some of the greatest betting companies in the industry opened up about what are the most popular bets in the Premier League and Bundesliga today.

Interestingly, a key development has been fans (and punters) betting on individuals rather than teams (even in team sports like football).

So the first thing bettors want to check is the odds on first goalscorer in a Bundesliga or Premier League match.

International stars like Robert Lewandowski are of interest to Bayern Munich fans in the Bundesliga, but also Polish fans and others punters around the world. With Ronaldo and Messi, betting interest is even more intense. For a big, complex personality like Ronaldo, many fans now utilise the bet builder option to bet on him to score, to get an assist or even to get booked (Ronaldo has four times across all competitions since you ask).

But here we look specifically at betting on the first and anytime goalscorer market in the Bundesliga and Premier League, and whether the odds stack up.

We are going to come straight out with it. We don’t like the first goalscorer market as the odds are not worth it typically.
Take Lewandowski. He continues his super-human goal-scoring form from last season, averaging a goal every 70 minutes with 13 Bundesliga goals at time of writing.
So that is more than a goal a game. But first goalscorer?
Serge Gnabry has six goals after 11 Bundesliga games, Thomas Muller four, while Leroy Sane, Joshua Kimmich and Eric Maxim Choupo-Moting all have three.

A first Bayern goal could come from anywhere – hence why other Bundesliga teams find them a nightmare to play against.
Yet the odds on Lewandowski in particular are often incredibly short to be first goalscorer in a Bundesliga match. The odds look superficially attractive given his Bundesliga strike rate, but in a team oozing goals like Bayern, this is not clever betting.
If you must bet on Bundesliga first goalscorer you are better choosing a striker whose team is built around him to score. Haaland when back from injury is arguably such a player as Borussia Dortmund’s next highest goalscorer is Marco Reus on three.

The Premier League or Bundesliga anytime goalscorer market makes much more sense to us. With this bet, it doesn’t matter if your player scores from one meter out in the 94th minute with his team 3-0 up – you still win. This is referred to on some sites such as Bet365 as an “each way bet”.

The disadvantage, of course, is odds are less generous but you are more likely to win. We have made great money this season betting on Mo Salah as anytime goalscorer for Liverpool in the Premier League as he has been managing virtually a goal a match, yet the bookies were still leaving a margin. There have been times when he has been so good even opposition teams know Salah scoring is inevitable. So bet a player who is not only great but on great form.

Bookies tell us that a huge number of recreational punters bet anytime goalscorer on their favourite player. That’s nuts. Cheer him on to score, but bet on the player who actually scores.

Do study the xG of the player before betting on anytime goalscorer, as explained by the Secret Tipster.

For a really clever anytime goalscorer bet, consider factors like how many times a player has hit the post: we won on Brentford’s Bryan Mbeumo to score after noticing he had hit the woodwork six times this season. That’s clearly unlucky and he was likely to improve. Crystal Palace’s Christian Benteke (hit woodwork three times) has been criticized for poor finishing but is getting lots of chances and finally rediscovering his goalscoring form: such players might be reasonably generously priced for anytime goalscorer.

How Should I Bet on Anytime Goalscorer?

Study our betting guides. Claim a welcome bonus from a bookie listed on EagleBet where you don’t have an account yet. And bet. It’s that simple.